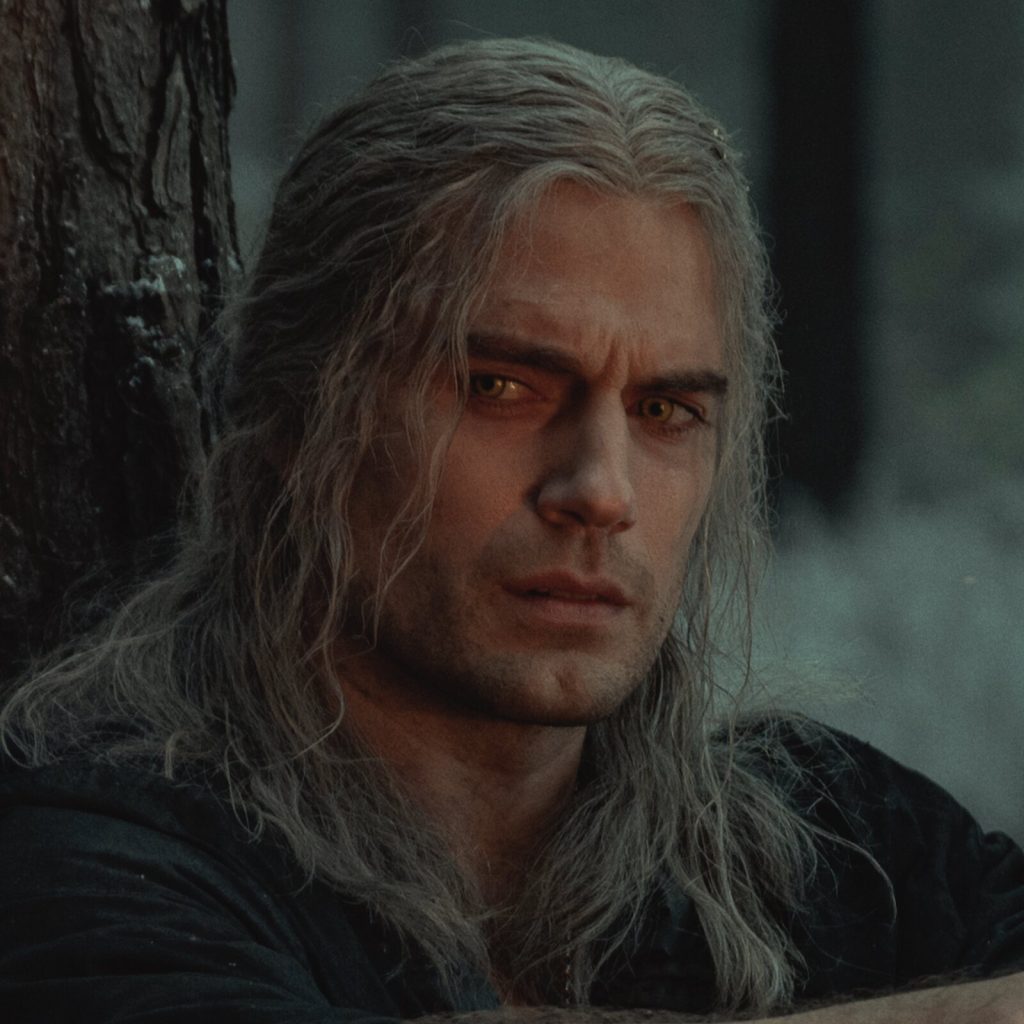 Henry Cavill is fully promoting the second season of The Witcher, which arrives on Netflix on December 17. One of the obligatory stops in the UK is the Graham Norton program, where the presenter gets to interview the most unexpected pairings, as was the case with Cavill with Tom Holland and Zendaya. At one time they talked about Warhammers and This article in the interview went viral because many people saw a lot of condescension in the presenter’s tone And very little respect for a hobby with as many followers as the Warhammer characters.

We had the opportunity to sit down and chat with Henry Cavill as he passed through Madrid, as well as talk about “The Witcher” and what else Geralt has in store. We wanted to ask him about his reactions to the interview and how many people came to his defense hours later.. This is what he told us:

“I have a message for everyone. It’s great for people to come out for the hobby and for me, but they don’t need to. Graham uses typical British humor, we mess with each other and with ourselves. I know Graham and I know it was supposed to be fun and light. I think it’s cool that people think the tone isn’t right, but that wasn’t the intent. Also, everyone has the right to express their opinions. Even if the intent was something else, which it wasn’t, that’s fine too. If someone doesn’t like the things I do, that’s fine. I might not like the things someone else does, and that’s okay too. We don’t all have to love the same thing. We can’t all have the same opinion and I think we have to accept the idea that it’s OK to have differences.. But I like to have similar tastes to people who like Warhammer, it has been a very important part of my life for me for a long time. It is something he kept a secret and did not mention to people. Before when I knew someone who also liked Warhammer, we’d look behind us to make sure no one had heard us and we’d start talking about it. And now it’s great to be able to talk about it publicly and post it on Instagram because it’s something I’m excited about. It’s good to share our passion“.

Soon you will be able to read the full interview with Henry Cavill in eCartelera. You can also see his meeting with the press and photos of the premiere with fans. The actor returns to play the role of Geralt of Rivia in the second season of “The Witcher”. Reunited with Ciri (Freya Allan), he takes her to Kaer Morhen, the home of the witches, while they are trying to discover the mysterious power of the young woman.

The season is coming to Netflix Friday 17 December.