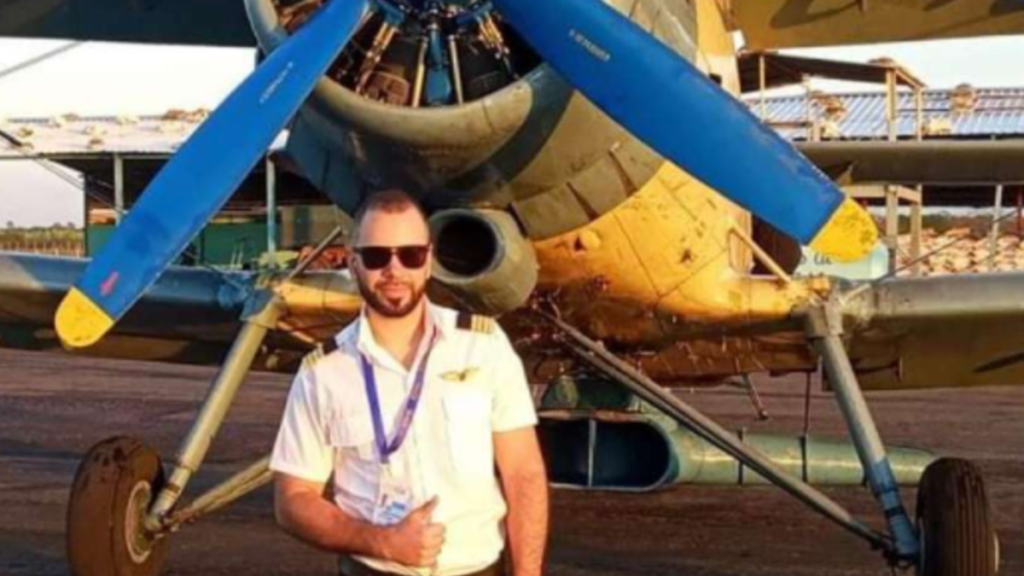 Cuba said Saturday that it is investigating the theft of a small plane by a Cuban pilot that landed in Florida, in the United States.

“Acts of air piracy constitute specific crimes in several international conventions ratified by Cuba and the United States,” the official newspaper “Granma” quoted the civil airline of the Caribbean country as saying.

The state entity explained that “an aircraft of the type AN-2, identified with flight CNI 400, registered CU A1885, belonging to the National Air Service Company (ENSA), took off from the economic unit of the ENSA base from Sancti Spíritus. (Downtown) at 07:00. To the “Sedro” runway to carry out agricultural fumigation work.

“After completing its second application flight, the plane with the captain on board has not returned to the runway,” said Cuban authorities, who said the pilot was Rubén Martinez.

The civil aviation company confirmed today that it has not received any “official notification from US agencies”.

“This fact constitutes a violation of Cuban airspace, operational and aviation safety regulations, in accordance with the Annexes to the Convention on International Civil Aviation (Chicago Convention),” the press release adds.

Independent media broke the news the day before and detailed that Cuban landed about four hours later at Dade-Collier Training and Transition Airport in the central Everglades.

Some Cubans stole a boat from Port Mariel last month to get to the United States, but that country’s coast guard was under guard.

Cuba has not officially confirmed this information, which was revealed on social media.