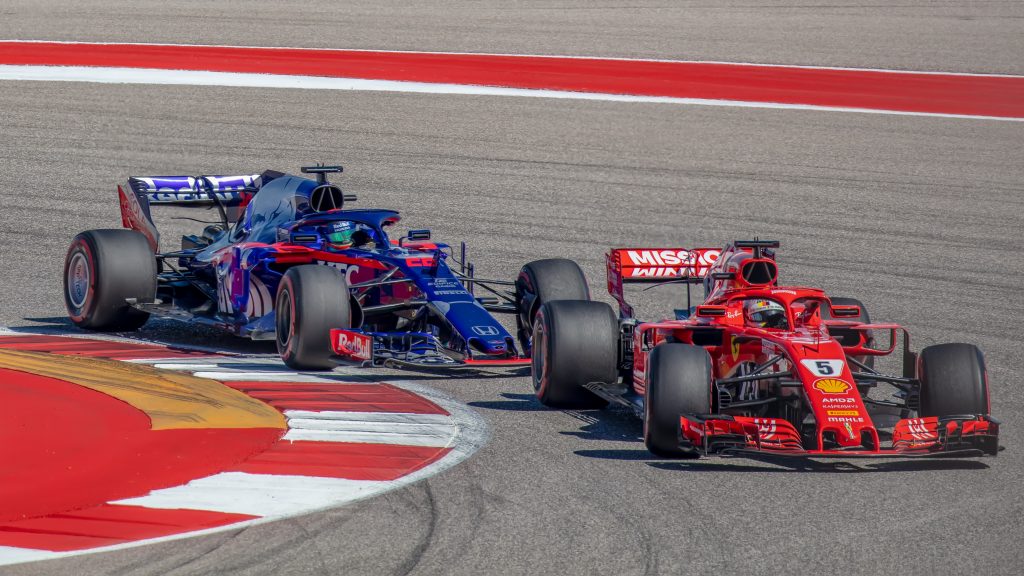 Formula 1 returned to Austin, Texas in October for the 2021 United States Grand Prix after it was missing from the calendar last season. It was a spectacle both on and off the track, with an intense battle for the lead between title rivals Max Verstappen and Lewis Hamilton, while former NBA star Shaquille O’Neal delivered the trophies to the podium in a giant Mad Max longhorn car.

There was also a star-studded crowd with names like Megan Thee Stallion, Ben Stiller, and Serena Williams all in attendance. They were among a crowd of almost 400,0000 fans who piled into the Circuit Of The Americas over the three-day Grand Prix Weekend.

Ever since F1 began racing at COTA, it has been clear that the track is special and it has quickly become a fan and driver favourite. But the 2021 race had a very different atmosphere. It felt like Formula 1 was finally finding its feet in the world’s biggest economy.

This achievement is 70 years in the making, as Formula 1 has always had a difficult relationship with the United States of America. In the early years of the championship, the Indianapolis 500 was included as part of the calendar but soon became an unofficial event that didn’t count towards the points tally, before being removed entirely in 1960.

Since the formation of the F1 World Championship in 1950, Grands Prix have been held at a whole host of different American circuits. Sebring International Raceway hosted the “II United States Grand Prix” in 1959, sandwiched between Riverside International Raceway which had hosting duties in 1958 and 1960.

For two decades Watkins Glen was the home of the United States Grand Prix, before ending its contract in 1980. Between 1976 and 1983, another race called the United States Grand Prix West was held at Long Beach, while the Caesars Palace Grand Prix was held in the Las Vegas casino’s parking lot in 1981 and 1982. There were also races in Detroit and Dallas, with three Grands Prix taking place within the USA in 1982.

F1 returned to Indianapolis in 2000, using a modified circuit instead of the traditional oval. The farcical 2005 race, in which only six cars competed helped to seal its fate, and the USA fell off the calendar again until COTA began hosting races in 2012. 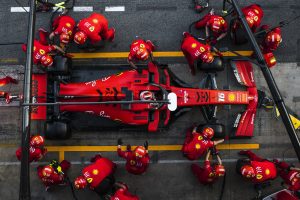 Despite there being a struggle to make a United States Grand Prix sustainable, there has always been a large following of F1 fans in the country. Television coverage is comprehensive, though the timings of races often mean fans getting up at unsociable hours.

Similarly, most US sports betting sites offer odds of Formula 1 races in the same way that they do with domestic championships like Indycar and NASCAR. The market for sports betting has been growing at pace in recent years, particularly as many sportsbooks offer free bets for new customers, and F1 fans have been among the punters taking advantage of these promotions.

However, it’s not these diehard petrol heads that F1 needs to attract. They would turn up to watch a race around a muddy field with nothing but tepid water and stale bread for refreshments.

Instead, the sport needs to woo casual fans and demonstrate to non-fans that F1 is interesting and exciting and something they want to watch. The endless list of concerts and side-shows happening at COTA during a Grand Prix weekend is part of how it does this, as is the army of A-list actors and athletes that the sport affords all-access passes to.

A Second Race, and Maybe a Third

There is a clear strategy to grow the sport in the USA and it is already paying off. Earlier this year, F1 bosses announced that there will be a second American race added to the calendar in 2022. Known as the Miami Grand Prix, it will take place on the site of the Hard Rock Stadium, the home of the Miami Dolphins and Hurricanes.

Ross Brawn also recently talked up the possibility of a third race, though details of where this will be are not yet available.

Of course, only time will tell, but the strategic approach to interest more than just the most enthusiastic F1 fans appears to the right one. So finally, after more than 70 years of trying, Formula 1 might have cracked the USA.