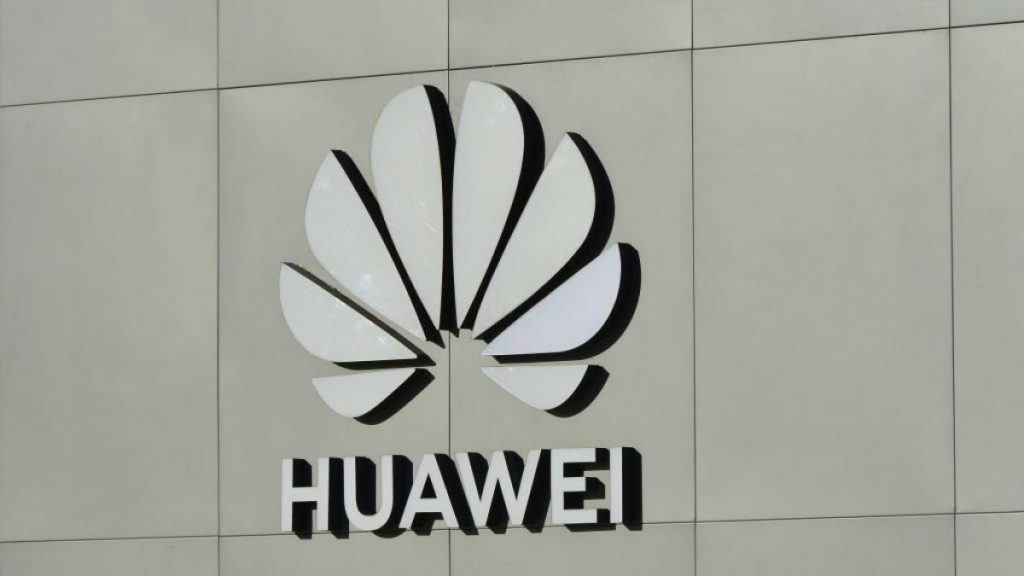 One of the big problems faced by Huawei and Honor phone users is the ban by the US that prevents them from enjoying Google apps, which are widely used on a daily basis.

HarmonyOS 2, which replaces Android, has arrived on various models of these Chinese brands, but the catalog continues to expand so that more and more models can support standalone software created by Huawei.

According to Yu Chengdong, CEO of Huawei, more than 100 million installs were achieved for this new version last September, which was released on June 2 on a limited basis. The Chinese company today opened the beta version of HarmonyOS 2 for Huawei Nova 2s and Nova 3i models.

These are the new models that can fully support HarmonyOS 2:

Among the most notable changes in HarmonyOS 2 are features such as new interface animations, an improved quick access menu, and various smart controls for a better experience.

It is not yet clear if this operating system will end up leaving the borders of China to reach other regions, including Spain. Therefore, until further notice, you will continue without the need for Google Apps.

The only way to get HarmonyOS 2 on your mobile from Spain is to change the system region to China. This change is only recommended for users with knowledge and experience with the technology.

See also  Perseids: How to see the most famous meteor showers from Mexico