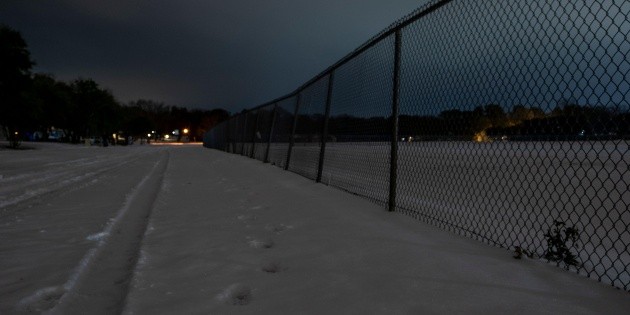 Andres Baiona, president of the Mexican Association of Natural Gas Vehicles (AMGNV), said nearly half of the nation’s natural gas service stations have shut down due to lack of fuel for sale, after their supplies were restricted, affecting trucks, taxis and mass transit. Encinaries.

Mentioned that 57 natural gas service stations operating across Mexican territory have their fuel supply restricted between 80% and 100%Even 50% of the stations are closed.

Bayona Encinares said that Gas stations should be included as a strategic activity because fuel supplies of more than 50,000 vehicles or fewer are affected.

There are “50 thousand vehicles that use natural gas and 80% of the vehicles are affected or 90% because the few vehicles that are still operating consume a lot, and the rest (of fuel) is for mass transit and trucks, and now at least 45,000 units are affected, almost all of them.” .

She said There are mass transportation in states like Querétaro and Jalisco, among others, that use natural gas and could be affected. This problem has gas supply.

The head of AMGNV confirmed this Due to the low temperatures occurring in the United States and in the north of the country, the supply of natural gas to the country has been restrictedIt is an exceptional situation that has not happened since 2007.

Therefore, he said that a comprehensive review of fuel policy including natural gas is necessary to ensure supply to the country.

“We need investments to develop local infrastructure to alleviate situations, build gas stations and storage, and it is important to find places to use them in storing natural gas, because there are ways to do that,” for example, spaces that have been extracted and are no longer occupied.