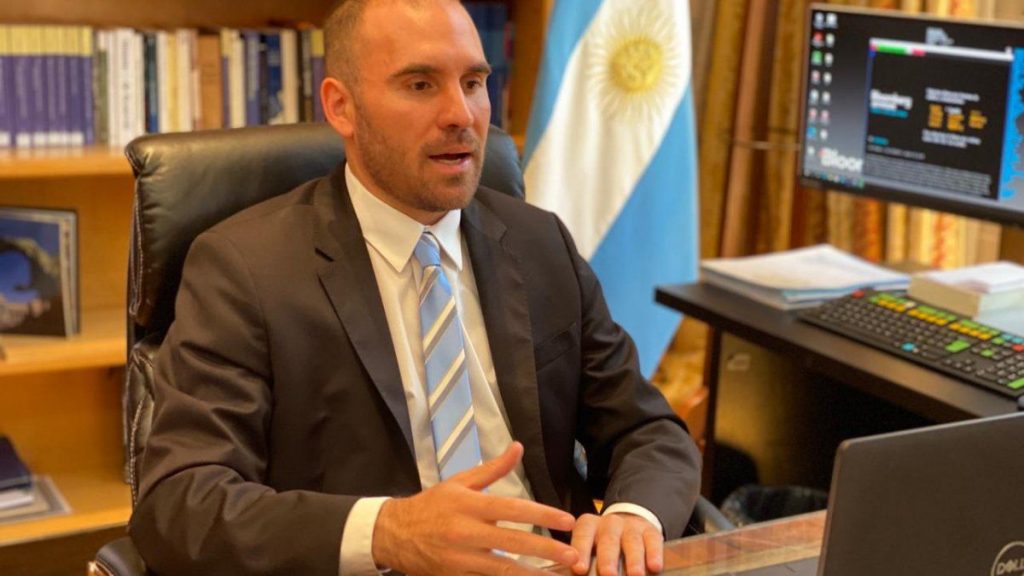 “It would be acceptable for us to end these negotiations with the International Monetary Fund before the deadline with the Paris Club in May 2021.”He said in an interview with Latin Finance Connect.

Argentina must face a $ 2.4 billion in May with Paris Club, Which includes 22 member states, including the United Kingdom, France, Germany, Japan, Italy and the United States.

On the other hand, the Minister of Economy admitted that He hates capital controls, but he made it clear that if they did not exist, pressure on the exchange rate would lead to further depreciation of the currency.

“If capital controls are not in place, this will lead to higher consumption, and that will have an impact on inflation and thus on real wages, aggregate demand and economic activity.”, pointed out.

Guzmán said this to adjust capital controls It is necessary “to build resilience through the accumulation of foreign reserves, and this is what is happening now in the economy.”

And on the debt restructuring that was achieved with bondholders in 2020, the Minister of Economy said “It is very important to create a public sense at the international level about what Argentina needs, and in this sense the commitment with the IMF was constructive and positive, and the support of many G20 countries was also positive.”

On tax matters, the head of the economic portfolio indicated this Economic recovery is “a necessary condition for stabilization.” At the same time, notice that Financial sustainability is one of the pillars of economic stability.

See also  What are the possible economic sanctions against Russia?

The state assured “It plays a role in enabling the economic recovery,” and considered that “there must be an accumulation of external reserves, until the state builds flexibility to amend the strict capital controls that we have today.”

“We want to move to a system of macroprudential regulations that encourage investment in the real economy and discourage destabilizing capital flows that are more related to opportunities for the ‘carry trade’, pointed out.

He said The previous economic program was “of low quality, based on the fact that a contractionary fiscal policy will help restore confidence”.

He said that the previous government believed that “the contractionary monetary policy will be sufficient to solve the inflation problem in Argentina, but we will not repeat that.”

Guzmán argued that “the high-quality program should help Argentina restore economic growth in a sustainable manner.”

Regarding activity level, Guzmán said so “If we look at the year-on-year variance, it has been growing, which is a positive trend, although it’s still less than a year ago.” He explained that although 2020 was initially planned 12.5% ​​GDP decline, the decline will ultimately be less.

“Product variance will be closer to a 10% drop from 12.5%. This establishes a higher base, and a better starting point for 2021,” compressed.

He said the 5.5% GDP growth rate included in the 2021 budget is “definitely a wise assumption.”