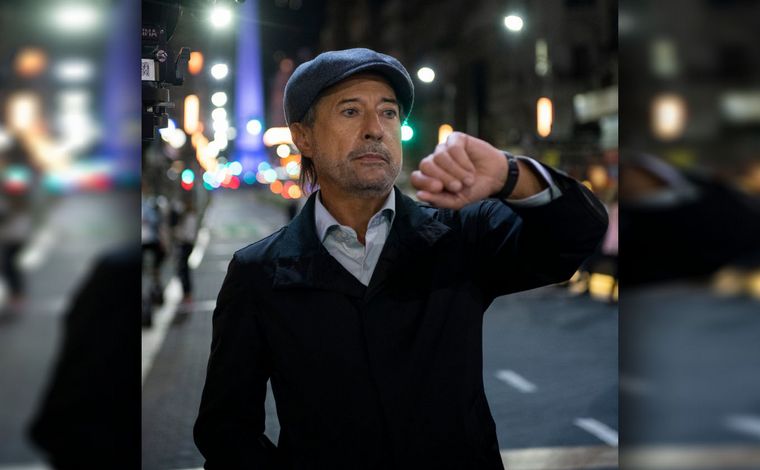 Filmed in “Granizo”, directed by Marcus Carnevale and starring Franchila, it has already been filmed in Buenos Aires and begins in Cordoba on Tuesday.

Filming will continue until Thursday, as production will make shots between Colón Avenue and General Buzz; At Costanera and the Mario Alberto Kempes and Boyne Pastor Stadium.

The movie will tell a story The famous television meteorologist who became the audience’s number one enemy when he failed to prevent the terrible hailstorm.

The plot follows the character of Franchila as she must flee the mighty capital to find refuge in her hometown, which will lead to a “silly, human-like journey of rediscovery.”