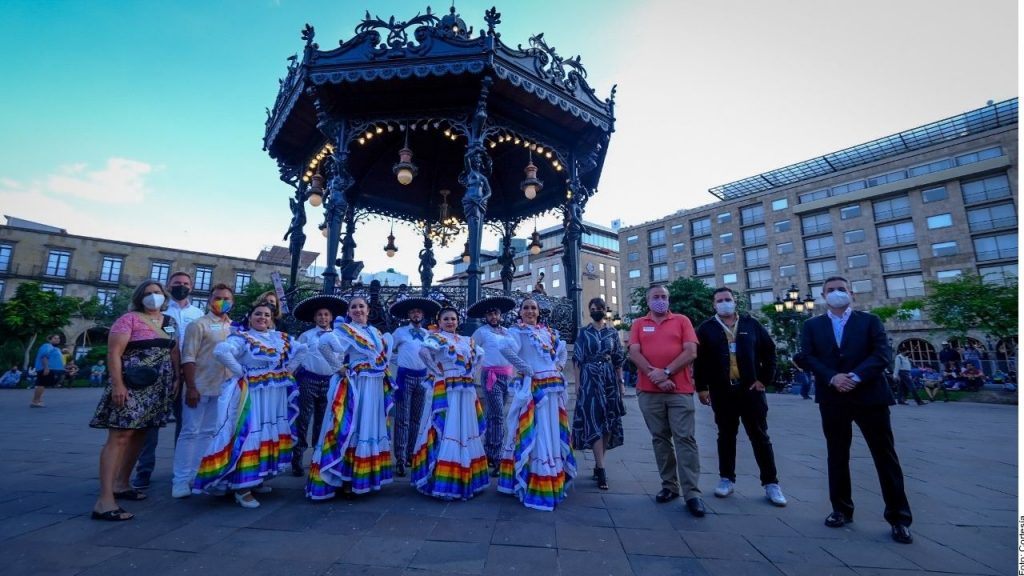 The countdown has begun for Guadalajara to host the Gay Games in 2026.
Last weekend, the authorities of the Jalisco government, headed by Ana Barbara Casillas Garca, General Strategic Coordinator for Social Development; Mnica E. Sánchez Torres, Director General of International Affairs; And Anders Trevio Luna, Director of Sexual Diversity, received the Organizing Committee of the Gay Games, an event that has been held since 1980.
Members of the organizing committee visited Guadalajara over the weekend to conduct an inspection of the city in order to learn about the transportation, sports and cultural infrastructure that the capital of Tabata provides so that it can host the event.
Casillas said that while seeking this candidacy to host the 2026 Gay Games, the city of Guadalajara and the state of Jalisco affirm their commitment to continue to support respect for freedom, diversity and tolerance.
This is not the first time that Guadalajara has applied to host the gay games, but it lost its candidacy to Hong Kong, which will host 2022; This time he competed with Munich and Valencia.
From 8 to 12 November 2021, in Brighton, UK, the three cities will be presented and will be there where the final decision will be made.

This isn’t the first time Guadalajara has applied to host the gay games, but it lost its candidacy to Hong Kong, which will host 2022.