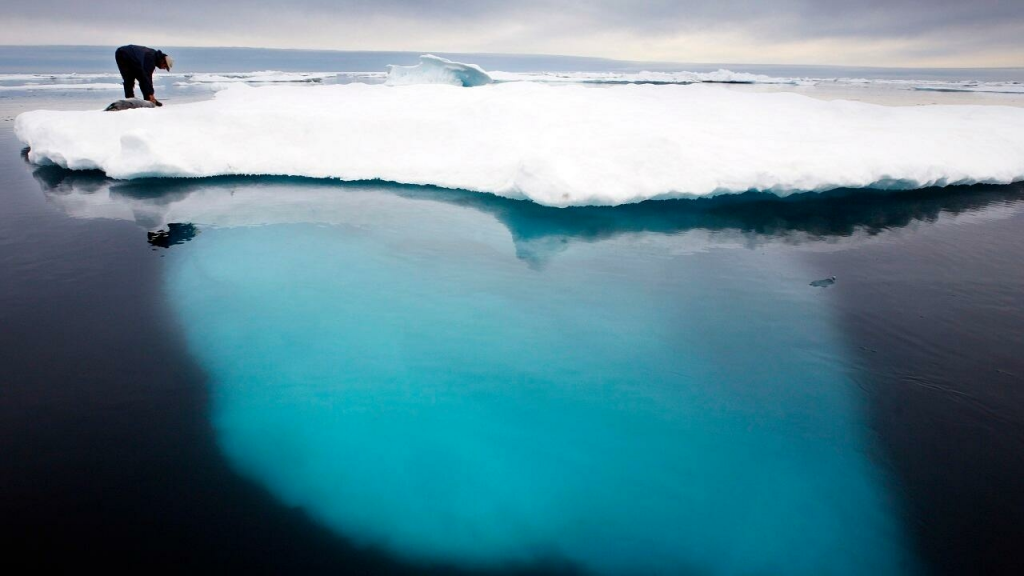 The left-wing government on the world’s largest island, which could have large oil reserves, decided to suspend all future exploration activities, in an attempt to contain the effects of the climate crisis.

It was not for nothing that former US President Donald Trump launched a bold proposal in mid-2019: to buy Greenland, the world’s largest island.

Many saw his initiative as one of the whims of a president who certainly likes to stay away from diplomatic codes. However, what it revealed in the background was America’s growing strategic interest in the Arctic for its natural resources.

In addition to the geopolitical importance, which has whetted the appetites of the United States, Russia and China, Greenland is rich in natural resources such as gold, diamonds, uranium, zinc, lead and even rare earth elements.

It is also feared that it has large undiscovered oil reserves. The US Geological Survey estimates that there could be 17.5 billion barrels of undiscovered crude oil and 148 trillion cubic feet of natural gas up front.

No to oil because of the climate crisis

Due to its remote location and harsh climate, oil exploration in Greenland is limited and the two small companies with four licenses have yet to find the first barrel.

However, the newly created government of the giant island of 57,000 people, which is left-leaning, has decided to suspend all oil drilling in the area, arguing that it is a “natural step” because the Arctic government “takes the climate crisis seriously”. .

“The future is not in oil. The Greenland government said in a statement that the future belongs to renewable energies and, in this sense, we have a lot to gain. He wants to take joint responsibility to confront the global climate crisis,” he added.

The first step taken by the current government in this direction, led by the Ataghatjit Inuit party since the parliamentary elections in April, was to halt plans for uranium mining in South Greenland.

But the opposition saw harnessing natural resources as a golden opportunity to win the dream of independence from Denmark, whose annual grants amount to more than $540 million and represent nearly two-thirds of the Arctic island’s economy.