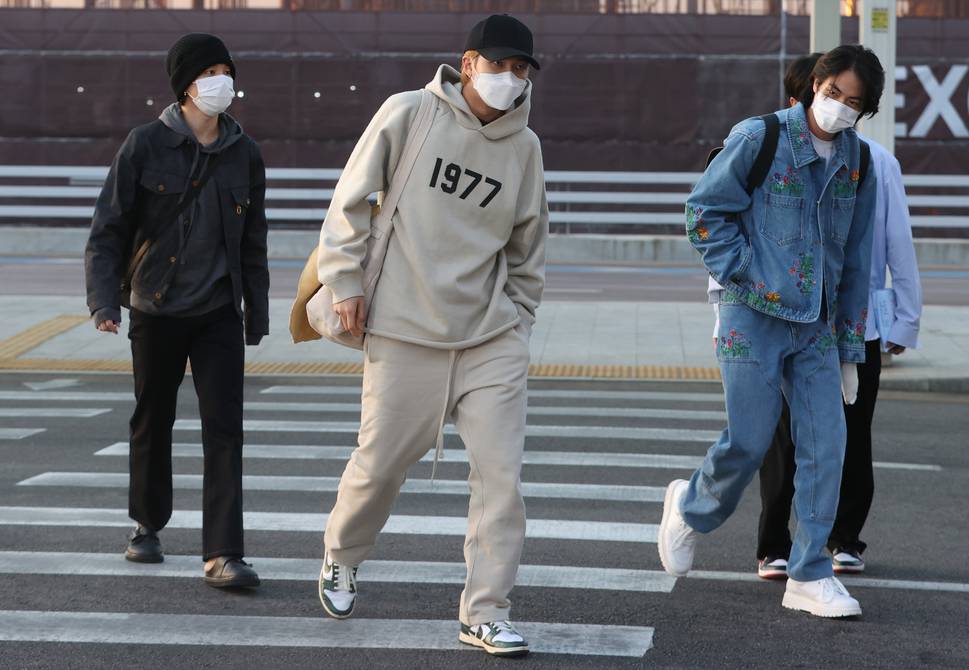 J Balvin, Maria Becerra, John Legend, Silk Sonic, Carrie Underwood They will perform at the Grammy Awards, which will celebrate their 64th edition this Sunday in Las Vegas (USA).

The Comedian Trevor Noah will host the party which was postponed in January due to the massive increase in coronavirus cases due to the omicron variant. The event will be held in Las Vegas.

Times and countries to watch the broadcast

The ceremony will be broadcast on CBS Television in the United States. For viewers in Latin America will be available for TNT channel (Directv channel 502 (Standard Resolution) channel 1502 (HD)) (XTrim . TV Cable) channel 93).

The 2022 Grammys can also be followed through the streaming platform Paramount+.

In addition, the Grammy Awards premiere ceremony will be broadcast live on the official website GRAMMY.comas well as on the Recording Academy YouTube channel.