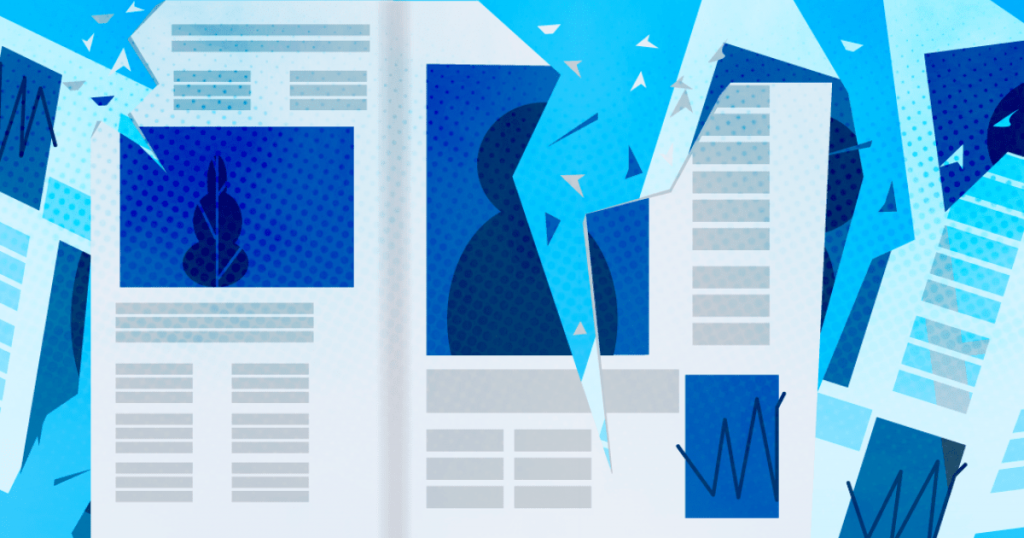 The analysis revealed that 81 countries, including Mexico, are using social media to spread digital advertising misinformation. The researchers focused their attention on the activity of what he called “electronic forces” or electronic or digital forces, which they defined as those government agencies or those associated with a political party and those responsible for manipulating public opinion via the Internet. “.

The institute’s study relies on four sources of information: 1) A systematic analysis of the content of news articles dealing with cyber force activity. 2) Reviewing specialized literature, archives and scientific reports. 3) Country case studies, and 4) Expert consultations. From these sources, researchers divided into five origins of digital manipulation and disinformation in each country: 1) government agencies, 2) politicians and political parties, 3) private contractors, 4) civil society organizations (civil society organizations) and 5) citizens and those with influence. .

In Mexico, the three groups that have cyber forces that manipulate information posted on social networks are the government, politicians, their political parties, and private contractors. In the United States, the United Kingdom, Poland, the Philippines, Malaysia, and Libya, all of the actors analyzed in the study spread disinformation among the population, while in Austria, Myanmar, Sri Lanka, Sweden, and Oman, it was either the government or political parties. Manipulating information General on social networks.

Cyber ​​forces are operating in Mexico They have an average capacity for manipulation and misinformation activity, as they implement it temporarily, without coordination, in a decentralized manner and receive funding.

“The average capability of cyber forces assumes teams that have a more cohesive structure and strategy, and include full-time employees who work to control the information space. These mid-capacity teams often coordinate with multiple types of stakeholders and try out a variety of their own tools and strategies Processing From social networks. Some medium-sized teams carry out influence operations abroad. ”

The study distinguishes between three types of social media accounts or profiles that are used by sources of disinformation: fully automated accounts, popularly known as bots; Those with human participation and those who have been raped or hacked for use in these fraud campaigns. According to the analysis, only the first two are working in Mexico: robots and real human computations.

The disinformation techniques most used by the actors manipulating the Mexican population is government propaganda. Attacks on political opposition and suppression of participation through trolling and harassment. According to the analysis, Mexico is not using technologies to distract public opinion or polarize the population.

In Mexico, governments, political parties, and private contractors are also using other strategies to spread disinformation such as creating websites that specialize in producing fake news; Data-based political campaigns targeting specific sectors of the population and amplifying them False news.

Among the findings of the study is that although social networks and computer technology can improve the range and accuracy of sources of disinformation and propaganda, many of the problems underlying this phenomenon, such as polarization, mistrust, and declining democracy, precede Antinet. 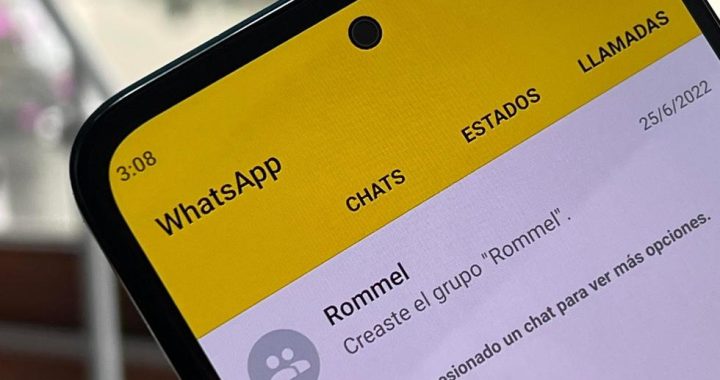