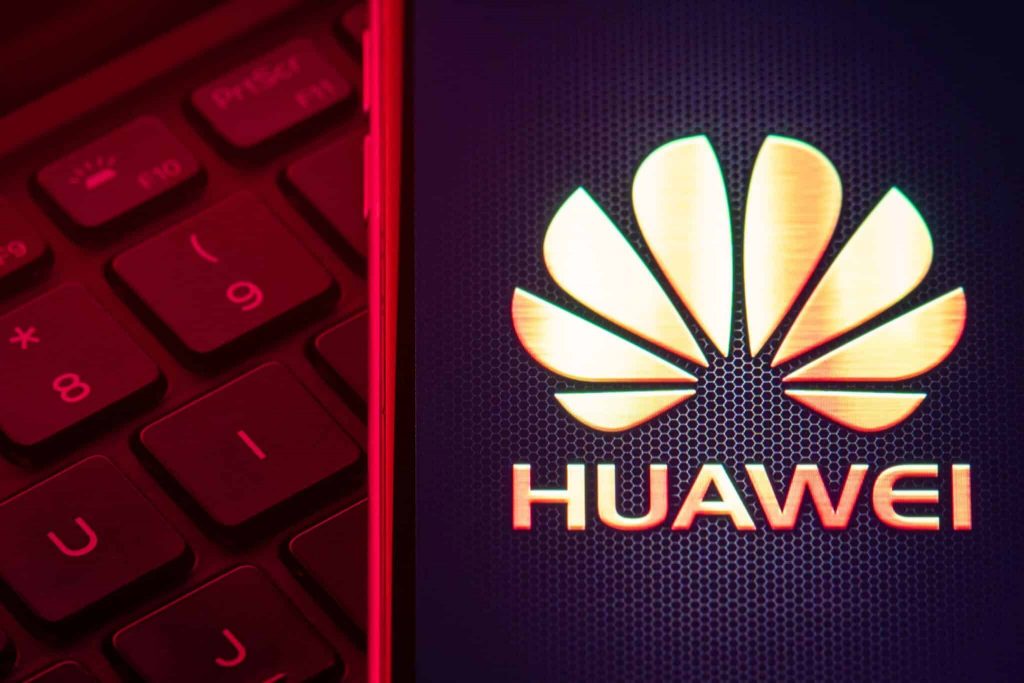 Pedro Sanchez’s government, which does not have the power to decide which companies will be responsible for expanding Spain’s 5G network, is suspicious of telecoms companies because of the void in Huawei as a provider of new technology.

Although it is true that Nadia Calvino, Head of Economic Affairs and Digital Transformation, maintains good relations with various CEOs in phoneicaorange Vodafone o MásMóvil thinks so Telecommunications They could have made way for the Asian giant to get their services.

Pedro Sanchez CEO has been a strong advocate of Chinese technology companies opening projects and investments in our country due to the great importance of China’s trade balance in Spain. In this sense, as reported by sources in the telecommunications sector, the government “Don’t share and don’t understand” Huawei was not included in the list of both primary and radio service providers, once Telefónica selected Ericsson and Nokia as responsible for managing their networks.

According to various sources consulted, Huawei was pressured to offer a much cheaper offer from Ericcson and Nokia, and the Chinese company decided to reject the offer from Telefónica.

On the other hand, the government is also aware that excluding Huawei will also have a negative impact when making investments because the bills for European companies will be higher. Something that was confirmed by several technicians consulted from the main Spanish companies.

“For years, Huawei has devoted a lot of resources to being very efficient and competitively priced in terms of R&D for 5G networks, while Europe and the US lag far behind China. This competitive advantage obviously makes their projects more efficient,” they point out.

In turn, as reported by sources close to various companies in the telecom sector, China tried to pressure CEO Pedro Sanchez so that Huawei could enter into the plans of the Spanish telecom sector, which it was finally unable to achieve. .

The situation for Huawei, although sources close to the company insist that it will “make every effort to provide advanced 5G systems in Spain” and that they are “open to reaching agreements with carriers”, is very sensitive. As all companies turned their backs on their technology. What is more, Samsung hacked 5G network It plans to take a fight to the Chinese company.

The South Korean company has signed an important agreement with Vodafone for the supply of 5G network equipment in the UK. European mobile operators are increasingly looking to Samsung to replace Chinese giant Huawei as the provider. Reuters On Tuesday, it was announced that Telefónica and Orange are in talks to sign various projects.

Sources told the news agency that Samsung is betting on Europe to keep its network equipment business growing earlier this month, as 5G rollout expands.

Huawei, indirectly, holds the key for Spain to take a step forward in exports of a raw material that is best sold to the rest of the world such as […]