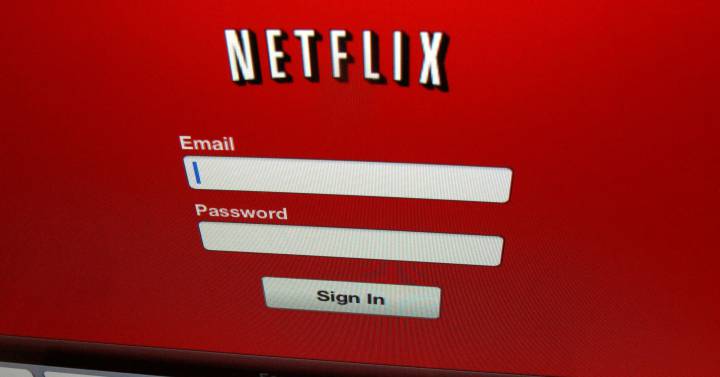 High-tech companies like Netflix, Snap, and Spotify have jointly defended an unusual initiative: the United States’ proposal to unify taxes on multinationals in a kind of broad concept of digital tax (known as a Google tax) that affects all sectors, not just the technology that levies. Taxes on interest at the place of their production, not the location of the headquarters.

Within the framework of the open tax debate in the Organization for Economic Cooperation and Development, the three companies endorsed the Biden administration’s plan to set a global minimum tax of 21% for companies. And allowing or accepting the largest companies in the world, not just tech companies, to pay taxes locally, as they are making a profit. This will end the tax haven (safe havens) that digital companies have so far enjoyed.

Top tax officials at Netflix, Spotify, and Snap (Snapchat owner) sent a letter to US Treasury Secretary, Janet Yellen, praising the corporate tax alignment. It will apply to large multinational companies in all sectors, not just those operating in the digital world.

In the message compiled by Bloomberg, tax officials at the three companies welcome the transformation of the Biden administration and warn of the dangers that could mean that a global deal has not been reached and that each country continues to tax digital. Services, for example, France, Spain and Italy have already started.

“The alternative to an OECD solution is chaos and uncertainty, which would harm all stakeholders, including the United States,” writes Lisa Wadlin, vice president of tax at Netflix. Jonathan Lucasio, Senior Tax Director at Snapchat, and Maureen Johnson, Spotify’s Vice President of Global Taxation.

See also  The Terminator anime series is in development on Netflix

The US plan – which was leaked in early April – proposes using quantitative criteria to determine which companies will be taxed, rather than specifying specific sectors or business models, such as digital. Consequently, it will be paid by all multinationals and affect about a hundred in total, according to accounts based on the global income standard, of about $ 20 billion, according to Politico magazine. The Biden administration agrees with the previous Trump administration to reject attempts to tax income from digital services only, claiming that the system discriminates against US tech companies.

The role of the United States from the previous presidency makes it possible to see a horizon for an agreement. The United States has already sent its proposal to 139 countries participating in the negotiations and maintains contacts, including the government of Spain, moving forward.

Executives at Netflix, Snap and Spotify believe that the one-sided actions on digital services (DST) approved so far lead to de facto double taxation. “While some parties see these fees as the solution, we believe that DST will increase costs and raise barriers to entry for startups that want to use low-cost digital platforms and compete in new markets,” said Wadlin, Lucasio and Johnson. .

The three executives also agree on the complexity of the current tax system, in terms of determining what digital services and companies might be affected by the tax. Standards, as they say, are subjective, arbitrary, and complex.

The three technology companies are asking the Treasury to defend a financial framework that defines specific, quantifiable facts, rather than creating “mandatory and detailed” rules that attempt to address very different types of procedures, thus avoiding legal uncertainty.

In addition to taxing “one-time net profits,” the OECD agreement should adhere to certain guidelines and aim for maximum simplification. Of course, managers agree that countries cancel their current Google rates.