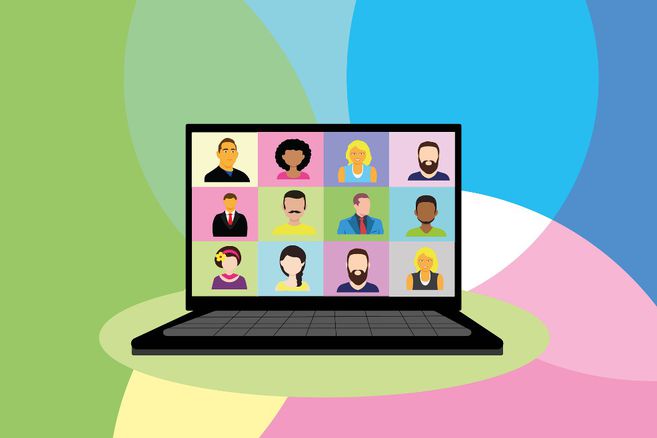 The extension applies to all users with Gmail accounts. Google also announced the launch of Stack, its beta app to organize documents like invoices.

Until June 2021, Google extended the ability to make unlimited calls in the free version of Meet to all users with Gmail accounts.

Google has confirmed that Unlimited Meet calls (in fact, up to 24 hours) will still be available in the free version, as stated by the company through its official Twitter profile.

Known to launch this week, Stack is an app that has sprung from the Area 120 (Google Project Incubator), whose mission is to help users organize documents like receipts or invoices and prevent them from being piled up or lost without an order.

This beta Android app uses machine learning from the Document AI tool, initially intended for companies to analyze millions of documents. For now, it is available in the United States.

As Christopher Bedrigal, one of the Stack’s in-charge, explains, the app scans the document after taking a picture with the mobile camera, names it, and even suggests a category for where to save it.

Stack also uses its algorithm to locate information in a document, and can make backups in the Google Drive cloud, as detailed in the Google Blog. The documents are scanned using login technology, and the user can provide an additional layer of biometric authentication.

Trick: How to connect your cell phone to Wi-Fi without the password 2 min read