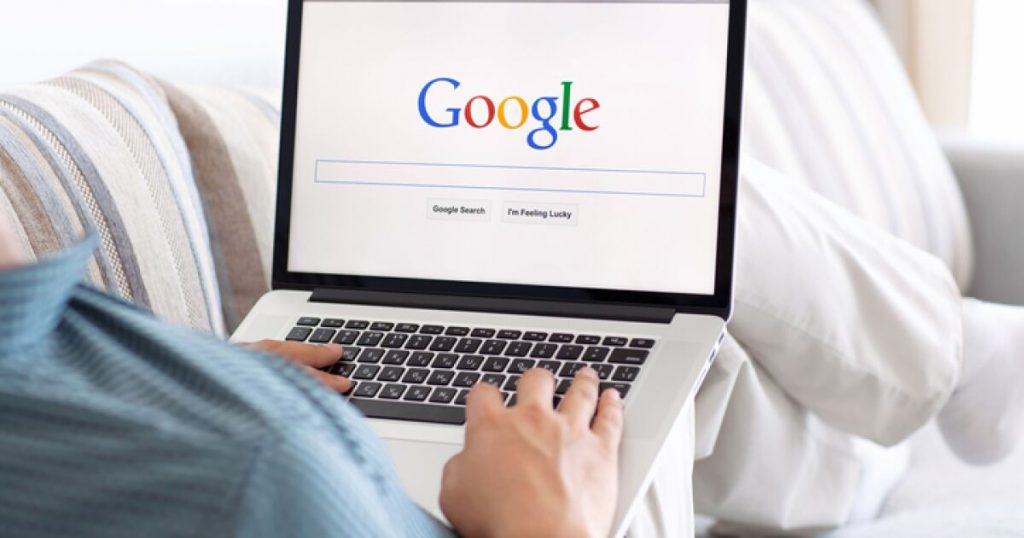 On the other hand, this ruling may have a negative impact on other companies such as Amazon, Apple and Meta Platforms, while it will favor smaller companies, which may seek millions of dollars in fixing the fact that big technology has hurt their business.

“This is a good day for competition in digital markets,” said Markus Ferber, German MEP in the European Parliament, emphasizing that these kinds of issues send “a clear signal that even big tech companies can’t do the right thing. Please in digital markets.”

It should be remembered that this case actually had some effects, because in 2017 Google was asked to make changes in the way it displays shopping search results, in order to have more ad space to level the playing field.

However, many companies have held that the ruling does not eliminate the anti-competitive harm caused by Google’s behavior and have called on the EU to do more to enforce the order of equal treatment for smaller competitors.

For now, competition advocates in the region are addressing an upcoming legislative proposal through the Digital Markets Act, proposed in 2020 that would force tech companies to make new concessions to smaller competitors.