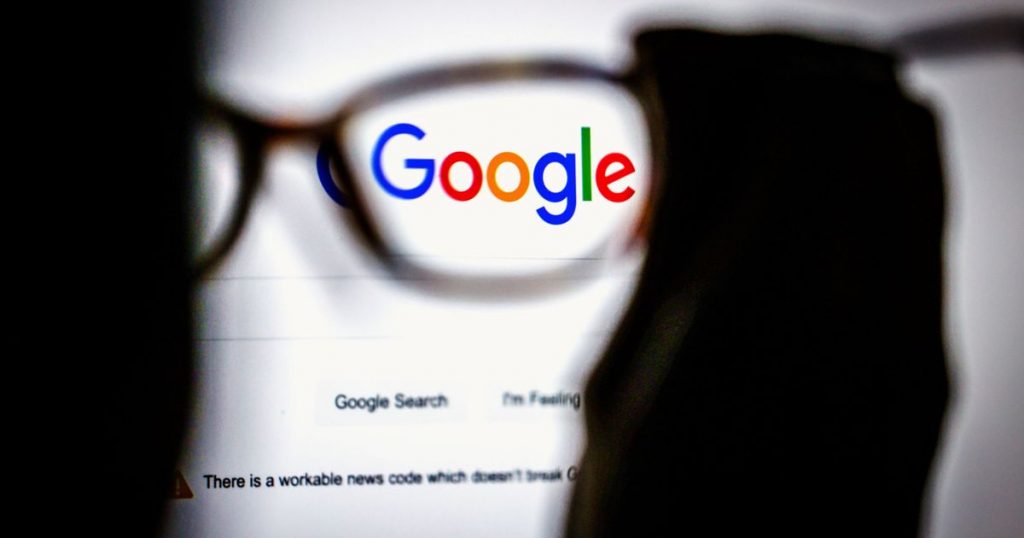 Google was fined 500 million euros ($593 million) In France after the search giant failed to comply with an order to reach a fair agreement with publishers to use their news content on its platform.

Authorities said Tuesday that the Alphabet unit ignored the 2020 decision to negotiate “in good faith” to display excerpts of articles on the Google News service. The fine is the second largest antitrust penalty in France for a single company.

France is not the only one trying to make Tech giants are being held accountable about their use of the news. Australia demanded earlier this year that both Facebook and Google pay local publishers for news. Google has been pushing more and more, but on its own terms, through its Google News storefront with billions of dollars to direct readers to news content.

The company faces a global onslaught as regulators around the world tighten scrutiny of the world’s largest technology companies, and analysis Your advertising work, applications and search. In Russia, Google is seeking an out-of-court settlement after a ruling was issued to unblock the YouTube account of a US-approved TV channel owned by President Vladimir Putin’s sponsor.

Isabel de Silva, president of the French agency, commented, “The penalty of 500 million euros takes into account the exceptional seriousness of the violations noted.”

A Google spokesperson said it was “deeply disappointed” with the decision and believed it “acted in good faith throughout the process”. The company added that it is close to reaching an agreement with it France media agency Which includes a global license agreement.

Google can appeal the fine announced on Tuesday.

The confrontation between Google and the newspaper owners is long overdue. European publishers have been lobbying regulators for more than a decade to address this problem google power, which attracted billions of euros in advertising revenue. Complaints were lodged in France in 2019 by groups representing newspapers and magazines, as well as Agence France-Presse.

Tuesday’s fine is the French regulator’s latest show of strength as it competes with its European Union and German counterparts to be the region’s “strongest keeper” for US tech companies.