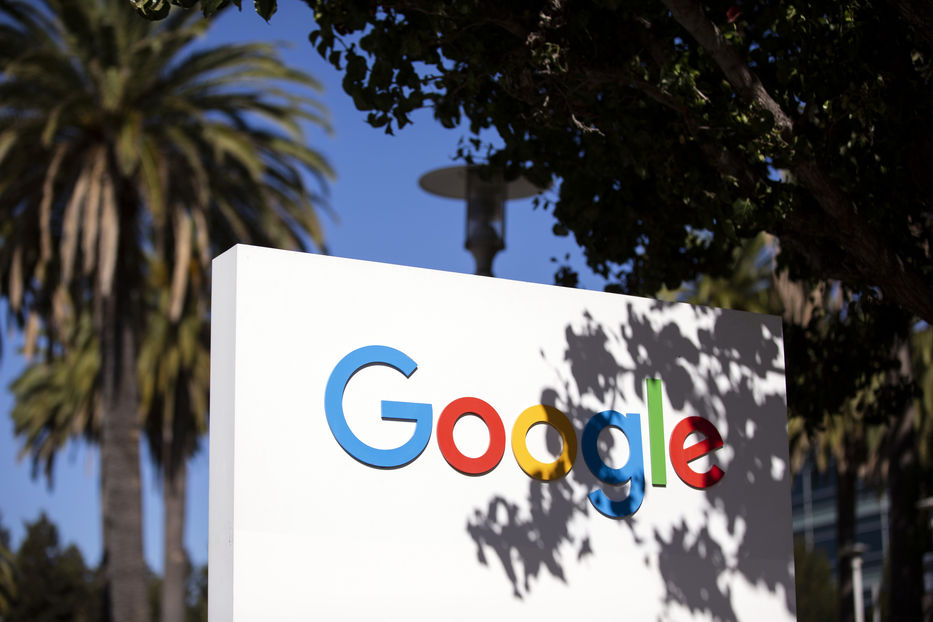 Spanish oceanographer María de los Angeles Alfareño was honored this Sunday by Google on the 105th anniversary of her birth with one of her famous “doodles,” the images the computer giant puts into its search engine to celebrate events.

Born today in 1916 in Cerantes, a small coastal town in northern Galicia, Alvarino’s love for natural history began with his father’s library and deepened as he devoted himself to research in coastal oceanography.

She is considered one of the most important Spanish scholars of all time and is the only Spanish woman who is part of the 1000 names appearing in the “Encyclopedia of World Scientists”.

Added to this recognition is the fact that a research vessel from the Spanish Institute of Oceanography (IEO) fleet sails the seas in his name.

Alvarino described 22 new species of plankton for science, published more than 100 scientific articles and occupied chairs in Brazil, Mexico and the United States, where he died in 2005 in La Jolla (California), but it was not easy, because in the middle of the last century, the IEO accepted men only, but her work led her to become a marine biologist in 1952. In 1953 she won a scholarship to continue studying zooplankton in the UK, where she became the first scientist to work aboard a British research vessel, according to the IEO’s Oceanic website.

The Spanish later moved to the United States, where she worked at the Scripps Institution of Oceanography in California and the National Office of the Oceanic and Atmospheric Administration (NOAA), a public agency specializing in the study of ocean and atmospheric conditions.