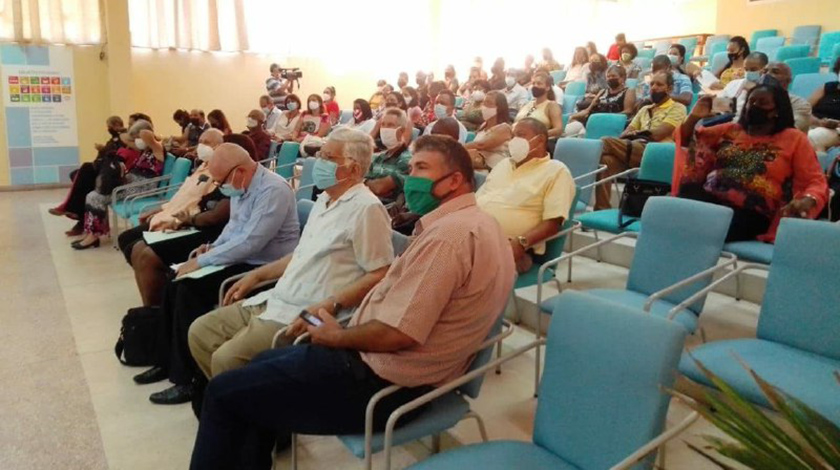 Santiago de Cuba, December 21 (ACN) during 2021 flag in Santiago de Cuba He achieved good results in spite of the woes covid-19 pandemic, as assessed today by José Zapata Ballanger, regional delegate of the province’s Ministry of Science, Technology and Environment, in the context of the annual balance of the organism.

Santiago Province has managed to include itself in 12 national programmes, with 29 projects and three regional science and technology innovation programs, related to food production, health product and service development, and renewable energy sources.

He said that in order to integrate the university with the companies, the Santiago de Cuba Scientific-Industrial Technological Park “Polígonos en Revolución”, as well as the Technological Platform Project for the Financial Management of Science Policies (FINANCIT) was launched.

This year, two files with product score health records, a reagent for use in microbiology services, were approved by the Laboratory for Experimental Biomodels (LABEX) and nutritional bioproducts to raise immune system defenses developed by the Center for Applied Applications. Biotechnology, the specialist commented.

In addition, it has been approved to build a remote control system (a digital bracelet) for use in the elderly with chronic diseases, to provide them with timely health services in case of emergency, according to research conducted by the University of Orient (UO), Balangir said. Shoes.

Likewise, he highlighted the work of the National Center for Applied Electromagnetics in characterizing polluting stationary sources in the municipality of Santiago de Cuba, and the use of magnetic separators in industries and companies to reduce environmental pollution. 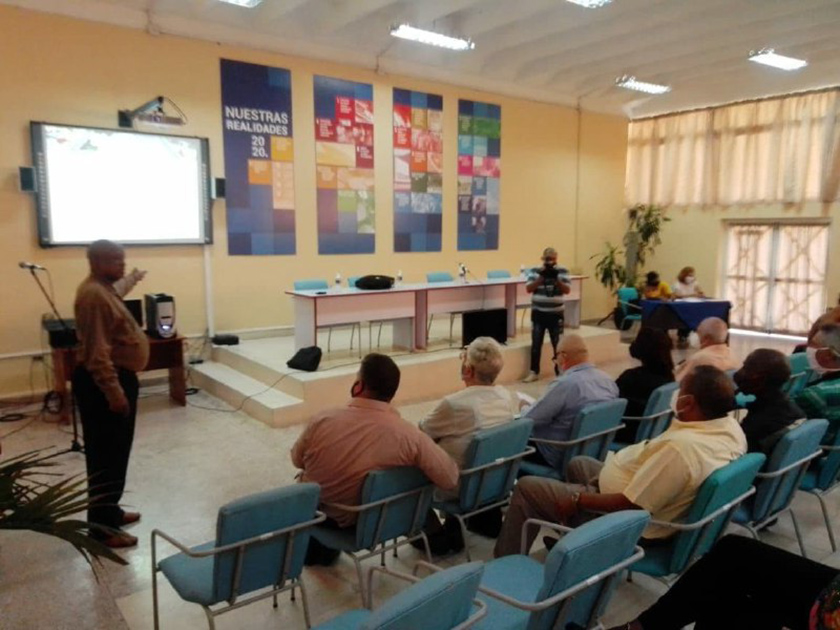 The delegate highlighted the findings of the Center for Medical Biophysics with the design of a new wireless sensor for studying the cardiovascular system, a low-cost robotic system for insertion and exploitation in muscle rehabilitation rooms and seven software records as machete analysis methods. Cellular anemia studies in Santiago de Cuba.

A total of 10 earthquakes detected the National Seismological Service networks in this period, as well as for several days they observed anomalous seismic activity caused by the earthquake in Haiti, which kept workers of the National Center for Seismic Research (Cenais ) in constant vigilance.

Enrique Diego Arango Arias, deputy technical director of Cenais, confirmed that in 2021 solar panels will be installed at Soroa, Bellon, Maesi and Las Mercedes stations, to make them independent of the national electric power system.

He stressed that a tsunami warning system has been implemented at the central station, with the calculation of the arrival time and height of waves for the most unfavorable scenarios and geodynamic measurements in seismically active areas.

In Environmental Affairs, Luz Margarita Figueiredo, Director of the Eastern Center for Ecosystems and Biodiversity, expressed the continuity of international projects linking the Caribbean Landscape and Biological Corridor for conservation of areas and species, and studies of biodiversity, legumes and birds. Ringing in the Siboney Gutice Ecological Reserve in Santiago de Cuba.

The scientist confirmed that the Foundation has developed research on the conservation and sustainable use of the biodiversity of the San Juan de Santiago de Cuba Basin, from an integrated management approach to basins and coastal areas.

The Center for Applied Linguistics has worked in its 50 years of existence and the Center for Information and Technology Management to create thematic repositories on climate change, the National Digital Library of Science and Technology, and the information management process for the Caribbean Biological Corridor.