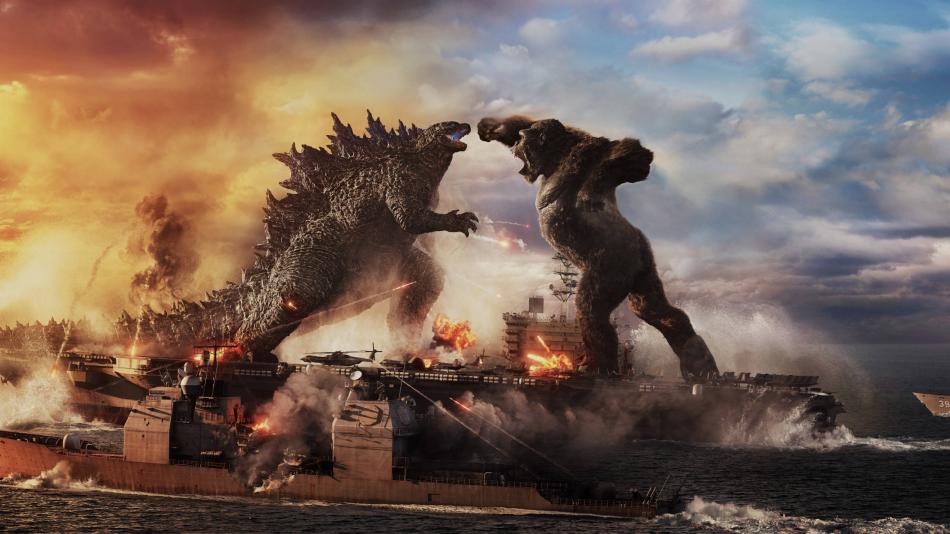 Shadow Godzilla vs. Kong is in its third consecutive weekend, topping the box office in theaters in the US and Canada, although his dominance may be threatened on Friday with the Mortal Kombat premiere.

According to the data of the specialist portal Box Office Mojo, Godzilla vs. Kong this weekend raised $ 7.7 million in the “domestic” section, which in the sector’s parlance includes US and Canadian theater revenues.

The movie based on confronting two of the most iconic monsters on the big screen has grossed $ 390.2 since its release in late March.

The movie, directed by Adam Weingard, is the culmination of the so-called MonsterVerse and Warner Bros. And the Legendary saga that brought back kaiju (Japanese monster cinema) in Hollywood for merging with King Kong stories in proposals such as Kong: Skull Island (2017).

The second place collected was Nobody, which raised $ 2.5 million USD. Since its release in March, this thriller has raised more than $ 34.5 million.