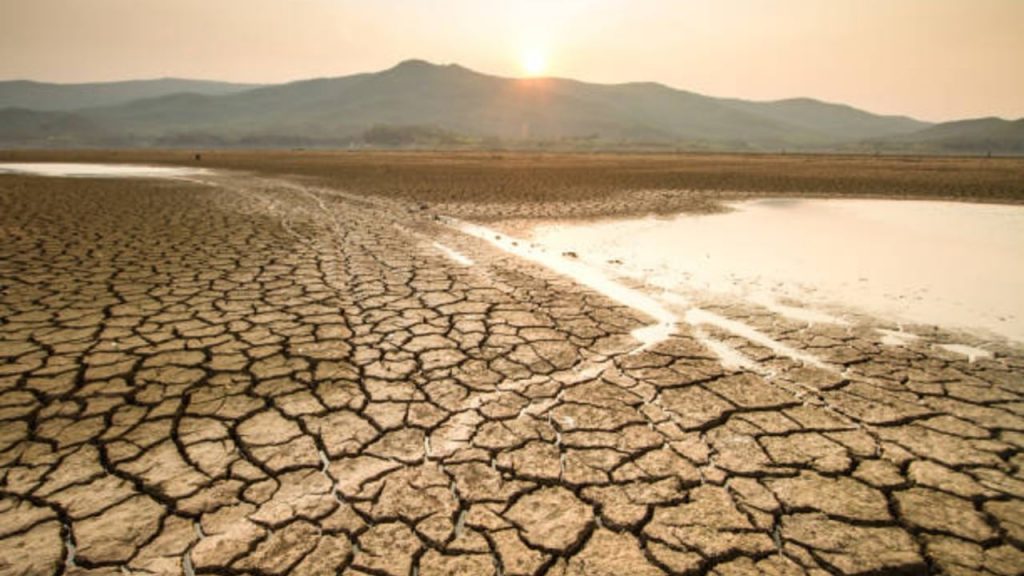 According to the new report presented by the Intergovernmental Panel on Climate Change (IPCC), increased global warming could increasingly cause all regions to experience “more simultaneous and multiple changes” in climate forcing.

We recommend the following: Global warming causes one in three heat-related deaths

These differences in different drivers of climate influence will be “more widespread” if the planet’s temperature rises to 2°C compared to 1.5°C global warming and even “would be broader and/or more pronounced for higher levels of warming.”

Thus, “new decreases” in permafrost, snow, glaciers, Arctic ice sheets, lakes and sea ice are expected, changes that “will be greater or greater with global warming of 2° than 1.5°C”.

Heavy rainfall and accompanying flooding will “intensify and become more frequent” in most regions of Africa, Asia, North America and Europe as the Earth warms by 1.5 degrees.

Moreover, agricultural and environmental droughts are expected to be “more common and/or severe” in some areas on all continents, except Asia, compared to the corresponding period between 1850–1900, as well as an increase in atmospheric droughts. in some areas .

The research shows that from a global warming of 2 degrees, the confidence level and magnitude of change in both droughts and in heavy and medium precipitation increases compared to 1.5 degrees.

Therefore, heavy rains and associated floods are expected to be stronger and more frequent in the Pacific Islands and in many areas of North America and Europe, as well as in some areas of Australia, Central and South America.

The research reflects that many regions of Africa, South America and Europe will experience an increase in the frequency and/or severity of agricultural and environmental droughts, a situation that could also occur in Australia, Central and North America, and the Caribbean.

In addition, a small number of regions in Africa, Australia, Europe and North America will be affected by increases in hydrological droughts, while many areas will experience increases or decreases in atmospheric droughts, with a larger number affected by intensification.

According to the report, average rainfall will increase in all polar regions, northern Europe and northern North America, in most Asian regions, and in two regions in South America.

More of the effects of a warming climate are expected to change in regions of more than 2 degrees than with a global warming of 1.5 degrees.

These region-specific changes include intensification of tropical cyclones and/or extratropical storms, increased river flooding and reduced average precipitation, as well as increased droughts and fires.

It is very likely and empirically certain that average regional sea-level rise will continue throughout the twenty-first century, except for a few regions with “significant rates of land geologic rise”.

In the face of relative sea level rise, extreme sea level events that have occurred once a century in the recent past are expected to occur at least annually at more than half of the 2100 tide gauge sites.

Thus, the relative rise in sea level contributes to the increased frequency and intensity of coastal flooding in low-lying areas and coastal erosion on most sandy beaches.

The largest urbanization in cities

Cities are intensifying human-caused warming at the local level, and urbanization combined with a higher frequency of temperature extremes will increase the intensity of heat waves.

Urbanization also increases medium and heavy precipitation over cities and/or the direction of the wind and the resulting runoff intensity.

In coastal cities, the combination of more frequent extreme sea level events and extreme precipitation/flow events will increase the likelihood of flooding.