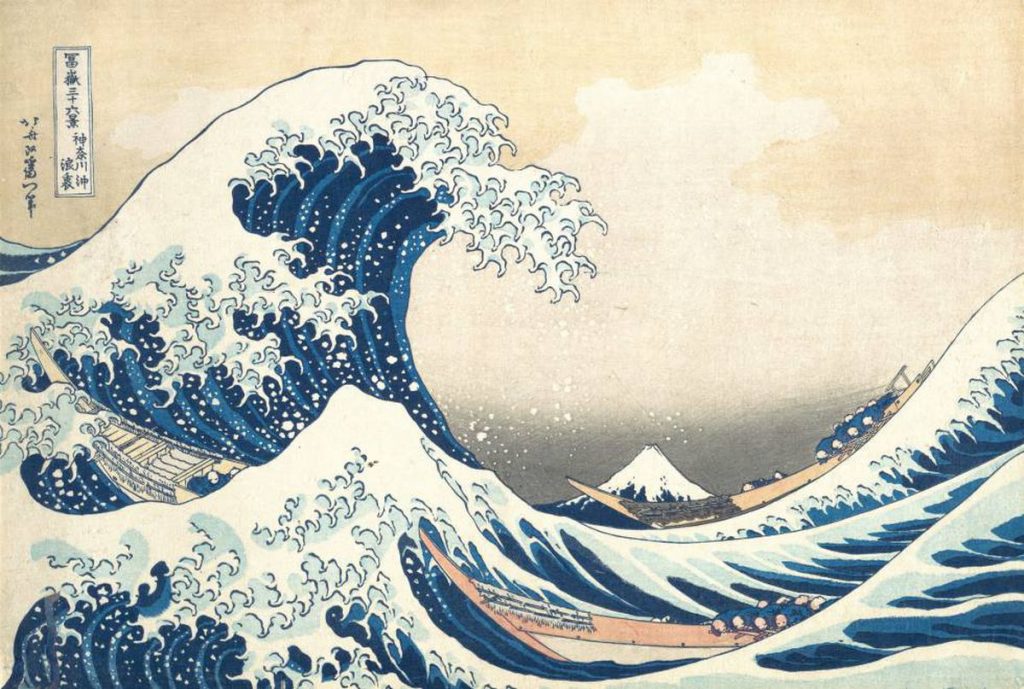 Forsaken of last week’s misfortune, to get rid of the fire, we must resort, paradoxically, to more fire: if I kindle a fire toward the center of the island, the winds will move the two fronts of the flame in the same direction. So that between them there is a safe moving strip, and when the first fire reaches the area destroyed by the second it is put out due to lack of fuel.

It is one of the mysteries of the “Columbus egg” that seems obvious when the answer is known, but is only solved by those who are able to think unexpectedly, since at first glance it seems to add more fire to the fire aggravating by causing an increase The stifling temperature that the unfortunate outcast must endure.

And speaking of temperature, let’s go back to degrees Celsius. The well-known joke “zero degrees, neither cold nor hot” can help us realize (jokes are often revealing) that unlike with other scales, the temperature scale does not refer to the human body.

the famous The rule of Protagoras, “Man is the measure of all things,” finds its literal expression in the historical measurements of length: span, foot, inch, cubit, chest … And time is also measured by “the protagonist,” with the second very close to our heartbeat. Following the same criteria, positive degrees should correspond to what we feel as hot and negative degrees of cold, as suggested by the joke above, and thus 0 should be around 20 degrees Celsius. In fact, some early thermometers did not indicate degrees, but only “cold” or “heat,” and heat was determined by contact with human skin.

But thermometers (Fahrenheit, Celsius, Reamore) were founded in the eighteenth century, at a time when scientists were looking for more reliable and accurate references than human body scales, and the freezing and boiling points of water were the most reliable and accessible. .

As is well known, water was also a reference for defining the kilogram as a unit of mass based on the meter: a kilogram is the mass of a cubic decimeter of water at 4 °C and at sea level (actually the first gram, in 1795, as the mass of a cubic centimeter of water). The most accurate definition of the kilogram is currently based on Planck’s constant; But the classic definition of “aqueous” is still an acceptable approximation.

Note that thanks to water, a universal reference -as it is a solvent-, it is sufficient to specify a unit of length to deduce almost all other units (which, in a way, we go back to Protagoras, since the human body contains more than 60% water).

Even the unit of time, the second, can be deduced from the counter – and vice versa – in a simple way. In fact, according to the current definition (behind the “ten millionth quarter of the Earth’s meridian”), a meter is the distance traveled by light in 1/299792458 of a second. But there is a much easier way to deduce the second from the counter (or vice versa). Which?

And finally, there are two watercolor classics:

In a glass of water filled to the brim, an ice cube floats. What happens when the ice melts?