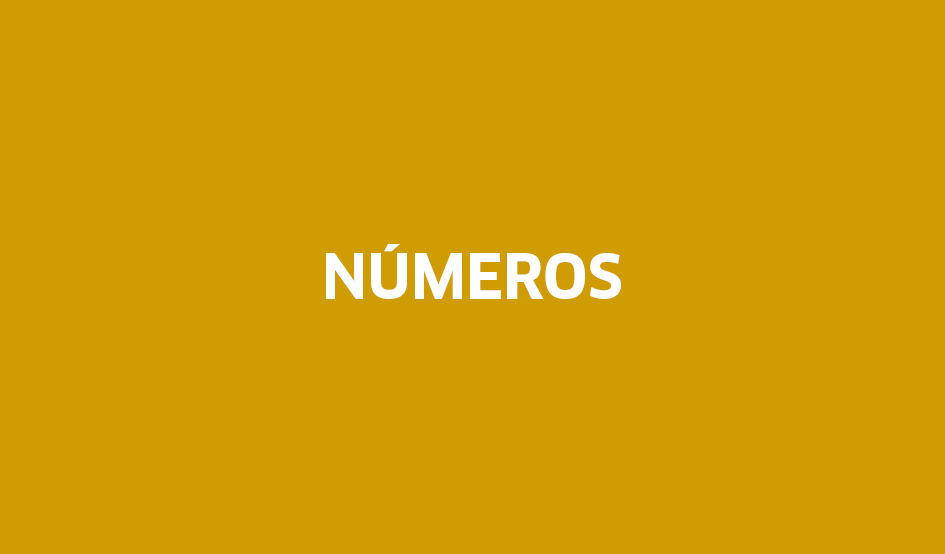 By 2022, the global economy will exceed $100 trillion, according to Economic and Trade Research Center (CEBR) is based in London. According to this data, for the first time we will be in the triple digits of global GDP in trillions and the United States will be in the lead, although by 2030 it is expected that China will surpass it.

This growth will be driven by the recovery from the pandemic, despite inflation, which could create difficulties for monetary policies. According to Douglas McWilliams, Vice President of CEBR, it will be necessary to control the non-temporary aspects to avoid a recession in 2023 or 2024.

Another country that stands out in the ranking is India, which will regain sixth place compared to France and will become the third largest economy in 2031. For its part, the UK will overtake France by 16% in 2036 despite Brexit; Germany will overtake Japan’s economy in 2033. Some countries like Spain It falls in the ranking up to five places, from the ninth place in 2006 to the 15th place in 2022, due to the increase in its public debt and the larger deficit reached which affects its financial stability mainly due to its commitment to reach climate neutrality in 2050 which led to increase its expenses.

In terms of consumption, climate change is expected to reduce consumer spending by an average of $2 trillion annually through 2036, as companies pass on the cost of their decarbonization investments.

The recommendation is to go towards a new technology-focused development model. The fastest growing economies will need twice as many engineers and technologists within 10 years.

The Peruvian economy is improving its forecast for the next 15 years, and it is estimated that the per capita GDP in Peru will have a PPP (purchasing power parity, for its acronym in English) per capita of US$13,410 and is classified as a middle income country Average. CEBR expects Peru’s annual GDP growth rate to slow to an average of 3.7% between 2022 and 2026, before continuing to slow to an average of 3.2% between 2027 and 2036. This growth trajectory will place Peru, from 51st place in the table in 2021, to 49th place in 2036, gaining two spots.