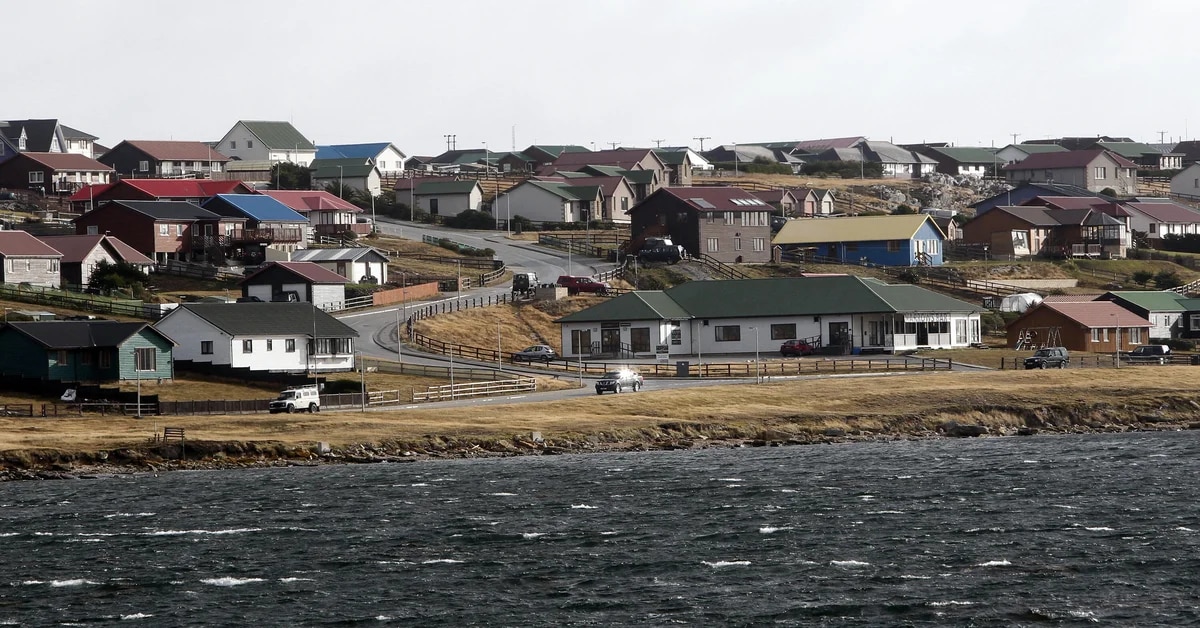 General view of an area of ​​Stanley in the Falkland Islands in the file photograph. EFE / Felipe Truba

After Britain rejected Argentina’s offer to send two manned flights to Falkland Islands, with a view to enable residents to visit their relatives during the holidays, the Ministry of External Affairs emphasizes on this initiative and He proposes that flag planes pass through Chile. Final destination, before leaving for Buenos Aires.

“After learning that most of the residents of the Falkland Islands who need air service to the continent are of Chilean origin, the Argentine government offered that on their return trip to the continent, flights could go directly Punta Arenas Airport or any other alternative airport in Chile, This proposal takes into account that there are currently restrictions on border crossing with Chile,” reads the statement issued by the Ministry of Foreign Affairs this Saturday.

From the portfolio led by Santiago Cafiero, he pointed out that the initiative is based on “A Recommendation of the Malvinas National Council”, and it seeks to “contribute to overcoming the negative consequences generated by the pandemic”.

As per advice from sources infobae, the Foreign Office – the British Chancellor – has received the proposal and has already sent it to the island authorities for their consideration.

The administration of the British Prime Minister, Boris Johnson, had rejected the Argentine government’s initial proposal and proposed instead, “Charter a charter flight from the Falklands to Chile, returning early next year”,

“FIG (the Government of the Falkland Islands) wants to help people travel to visit their families over Christmas, so has asked the Argentine government to allow him to charter a charter flight from the Falklands to Chile, Coming back early next year. FIG will bear the cost of these flights”, indicated sources infobae,

Argentina had proposed the receipt of two flights that would be done in the months of December and January, from the mainland of Argentina to the Falkland Islands, Aerolineas with Argentine planes.

“The proposal seeks to address the consequences posed by the coronavirus and also Encourage more trust references with island residents, within the framework established by the national constitution in the first provisional provision regarding respect for their way of life, he indicated in a statement to the Ministry of External Affairs.

Argentina offers humanitarian flights for residents of the Falkland Islands
The United Kingdom has rejected Argentina’s proposal to send flights to Malvinas for people who want to visit their relatives for the holidays.