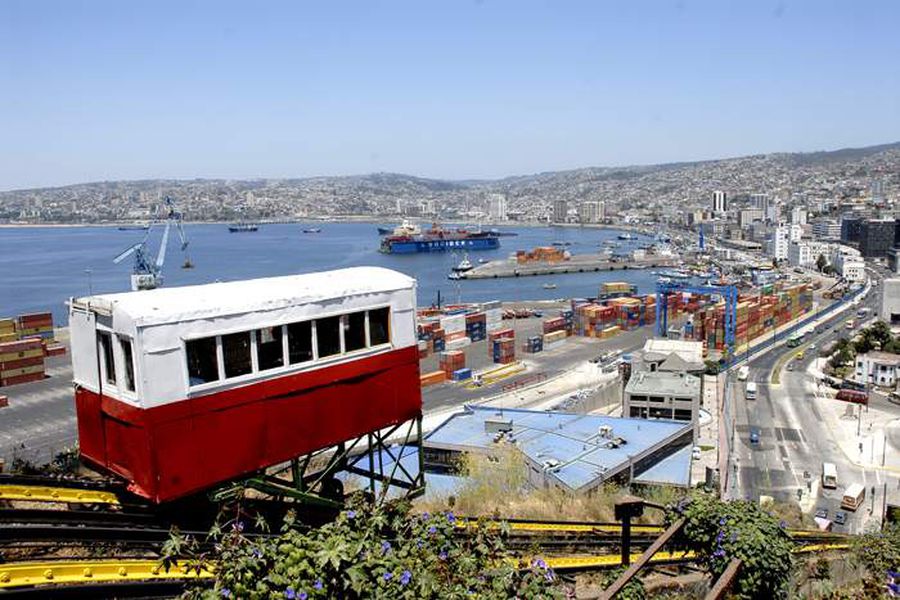 head Future Challenges AuthorityAnd Senator Guido Gerrardjointly with the governor of Valparaíso Rodrigo Mundaca; The mayor, Jorge Sharp, and the president of the university Valparaiso University (UV) Osvaldo Corrales, Posted in First meeting “Future of Valparaíso”, which was jointly held by UV and the Future Conference to begin addressing the city’s post-pandemic drop and outbreak of social disease.

At the meeting Deans of all the city’s universities and representatives of civil society and the business world attended To reflect on the occupations of the old port in which he lived many childhood. Each of them, together with those sent by the community, will be part of the “Cuadernos de Valparaíso” book, which will be delivered in 2022 to the authorities of the country, region and commune.

Senator Girardi stated this in his speech “This is an intellectual adventure that we proposed to the Deans of the Universities of Valparaíso, from the Future Conference, because we fall prey to the present.” (…) In the first presidential run there were no questions about the future, about the science, about how technology will change us and destroy everything we know.”

Gerardi explained thatIn the eaves of the future conference, 800 scientists and thinkers work for free– in developing sustainable development strategies in various fields: hydrogen and green mining; endemic aquaculture; Forest Power…etc. One of them – future scenarios – seeks to develop a methodology for modeling possible future scenarios and figuring out how to counter them.

ask the senator “What do we want Valparaiso to be by 2030, by 2050? From what we have, how do we get there? I think this port city also has other obvious professions and should be the cultural and scientific center of Latin America.”

It is an example of ‘why not make neuroscience a profession if here is one of the most important centers in the Southern Cone. Why can’t we produce new thinking for the twenty-first century? Why don’t we agree and take Congress to Santiago And we transformed that building into the Latin American center for cultural, scientific and health events.”

But he explained that “the only possibility of realizing a project for Valparaíso is that it is bottom-up, deliberative, It summons everyone and generates left-right consensus, from public and private universities, from businessmen and civil society.

“This becomes a blueprint for navigation and no matter who the mayor, the governor, the university president or the businessman is… Everyone has a common vision of a possible future that can be shaped,” he added.

for this part, Dean of the University of Valparaíso, Osvaldo CorralesHe pointed out that “this meeting is newly born with Senator Guido Girardi, it is about opening a space for dialogue between the different and from the difference, but not to reduce it or to resign ourselves, but from there to raise our eyes and open a joint horizon that allows identifying a set of projects that make the development of The city is viable based on the multiple professions in which they coexist.”

He added, “We have multiple advantages, as we are the only group that includes four universities in the UAE A Board of Deans with a long tradition – two states, two privates – is doing important work in university training and in knowledge generation, innovation and technology transfer.”

Governor Rodrigo Mundaka stated that “Today we have a huge challenge to put a decent life at our center On the basis of the human capital that we have in Valparaiso. A coastal city, undoubtedly, but as the president of the university said, a city that lives in our memory and is a human heritage from the point of view of culture, arts and material heritage.”