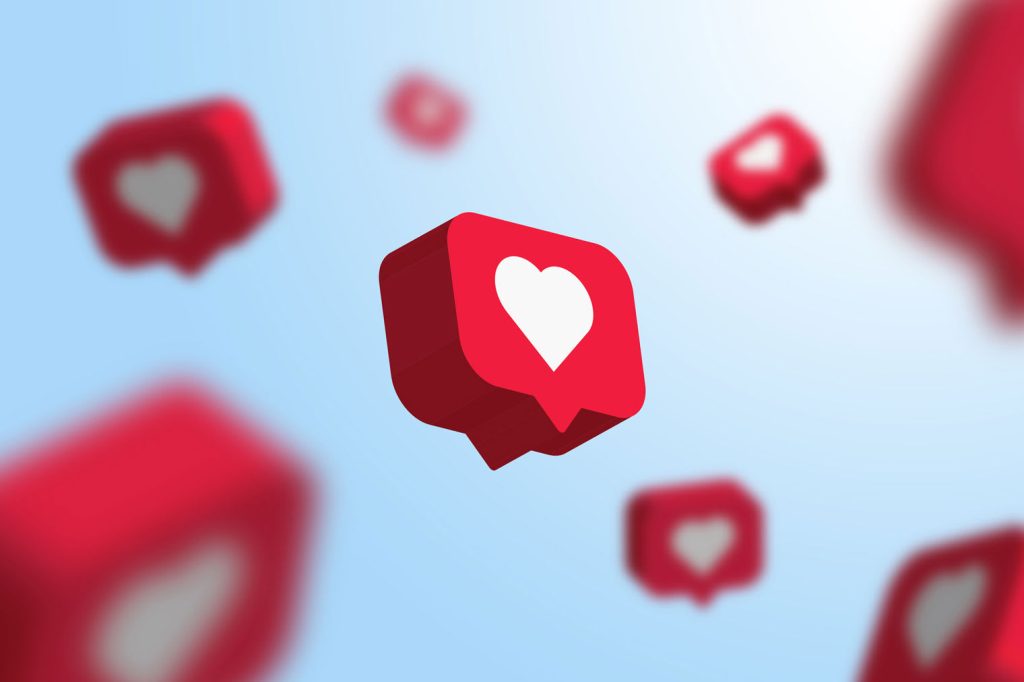 In a recent study done by ExpressVPN, 86 percent of Gen Z social media users said that their use of social media directly impacts their happiness and affects their mental health.

The full study, which surveyed users aged 16 to 24 across the United States, France, and Germany, also showed that most Gen Z users value online fame more than their privacy; a troubling revelation considering the reach some social media platforms have and their past questionable behaviors in regards to users’ data.

Of the 1,500 US Gen Zers surveyed for the study, the majority indicated that social media likes, follows, and comments have a significant bearing on their mental health and emotional well-being. Specific areas of mental health affected include:

According to ExpressVPN, the percentage results for these key indicators are similar in Gen Z females and males, and happiness was reported as the most affected by both men and women.

Of the users who said their self-esteem was impacted by social media, more than half (57 percent) said the number of followers they have is relevant while 61 percent linked self-esteem to the number of likes received.

Earlier this year, Facebook and Instagram, both owned by Meta Platforms Inc., rolled out the ‘hide likes’ feature, which gives users control over whether the number of likes on a post is visible or not. The company started testing this feature in 2019 but progress was halted by Covid-19.

The option to hide likes was designed to remove some of the pressure users feel to achieve a certain amount of interaction when making posts. In ExpressVPN’s study, for instance, 47 percent of the respondents said they had removed a post if it hadn’t received enough likes. Accordingly, 70 percent of those surveyed said that the hide likes feature has “made posting more authentic and enjoyable.”

Despite social media’s already substantial role in Gen Z users’ lives and its impact on their overall emotional health, a surprising number of users were willing to give their platforms more personal information (sexuality, political orientation, etc.) in exchange for online fame.

As the study results show, 78 percent of users would share personally identifying information with social media companies in exchange for fame on platforms. These figures are surprising given Gen Z’s lack of trust in social media companies: 67 percent are worried about their images being used for facial recognition technologies and 65 percent have concerns around their personal data being used for advertising reasons.

It seems that Gen Z collectively has a good understanding of how social media platforms glean data and generate revenue, yet most users would rather be popular on platforms than ditch social media’s pitfalls altogether; an interesting dichotomy as 50 percent of the survey’s respondents said they were “envious” of people with no social media presence.