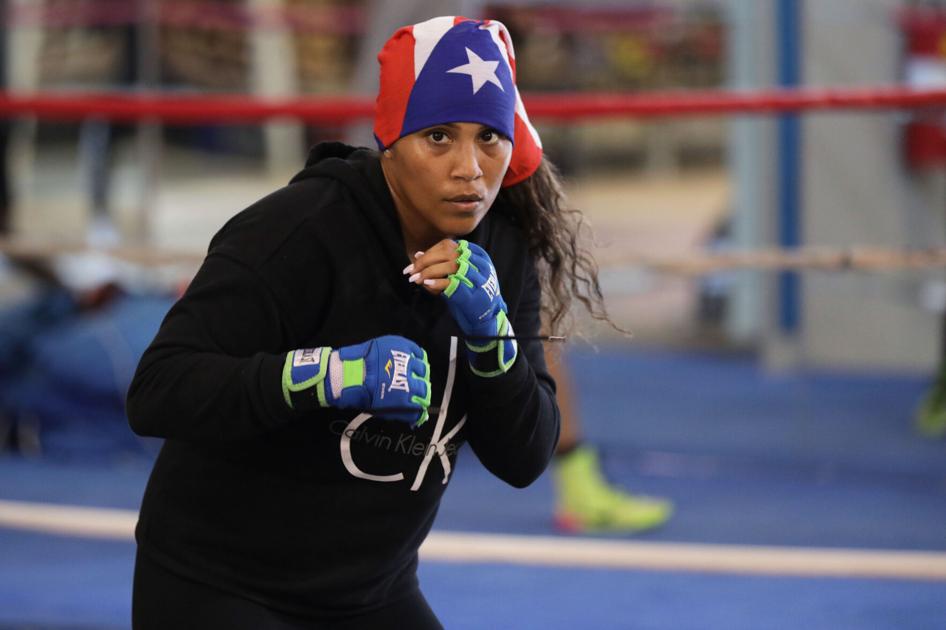 The Puerto Rican Boxing Federation (FPB) has outlined a training plan for the men’s and women’s national teams, which is moving towards qualification for the Tokyo Olympics.

NFL President Jose “Czech” Loriano said the Puerto Rican team of 11 boxers – six women and five men – traveled to Orlando on Wednesday, where they will be in a training camp, before traveling to Europe.

“They left for Orlando on Wednesday for a training camp and then go to Spain to attend a tournament called Boxam. Then they come back here. From here they go to the United States, to Houston. Then they come here and communicate with Chile. Then they go to a camp in Ecuador or Colombia ahead of Buenos Aires, “Loriano explained.

Pan American bronze medalist Yankel Rivera will continue to train on the island.

Loriano stated that the fighters will be in Orlando until February 27 before traveling to Castellon, Valencia, in Spain, where they will play the Boxam International Championship, which will be held from March 1-7.

From there, they return to Puerto Rico to continue their training and at the end of March they will travel to Houston, where they will be in another camp. In April, they will play with boxers from the Chilean team at a yet to be confirmed stadium between Salinas and San Juan. Preparations will peak in South America before traveling to the Olympic qualifiers in Buenos Aires, Argentina, on May 10-16.

On the other hand, Loriano said that canceling the world tie to award places in boxing in the Tokyo Olympics will not affect Puerto Rico.

The International Olympic Committee (IOC) said Tuesday it has changed the qualification schedule due to “the current complications of international travel and restrictions in many countries” amid the coronavirus pandemic.

Boxers from all over the world were to replace 53 places on a date with Tokyo for a tournament in Paris this June.