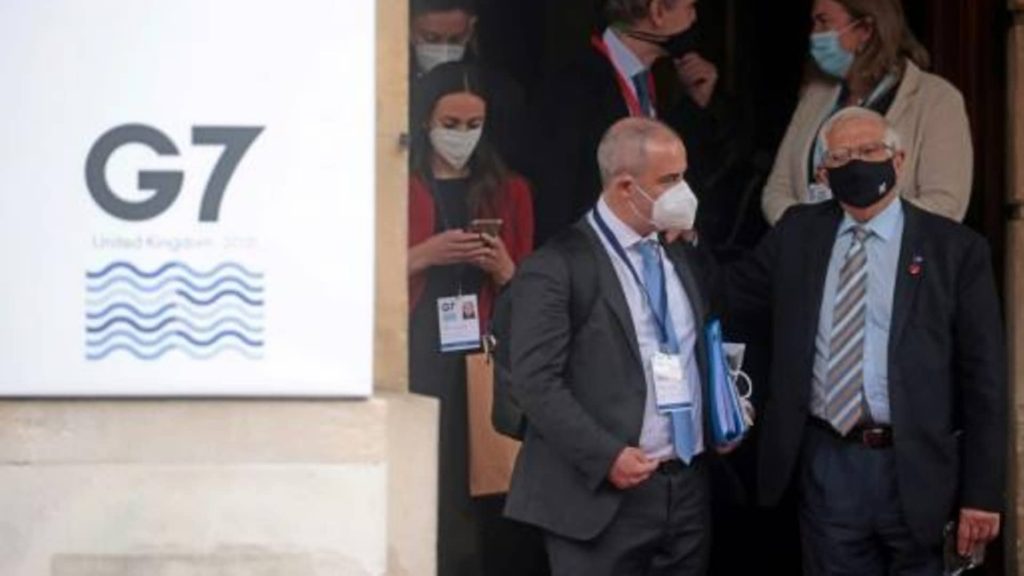 The G7 finance ministers, who meet on Friday and Saturday in London, must support the principle of a minimum international corporate tax to fill public coffers drained by the pandemic and combat tax competition between countries.

However, ministers of the seven most industrialized countries, who meet in person with central bank governors and representatives of the European Union and the International Monetary Fund, are expected to postpone the formal announcement of the deal to the G20 in July.

According to a statement currently being discussed by member states, obtained by AFP, the G7 “strongly supports ongoing efforts within the G20 and the OECD” to confront “the financial challenges arising from globalization and digitization of the economy.”

He adds that he supports “a high level of ambition in creating a global minimum tax” for companies.

According to a source close to the negotiations, the UK, which is chairing the G7 this year and will host its heads of state and government at the June 11-13 summit, would like to be able to claim the paternity of a major global tax. an agreement. Archaeology.

“But several countries, including the United States and Italy,” which will host the G20 summit in Venice, “do not want the G7 to get ahead of the G20,” the same source said. “So the question is not whether we will reach an agreement, but when,” he asserts.

However, the negotiations ahead of the meeting – which should also address the global recovery after the pandemic, climate change, crypto regulation or aid to poor countries – have yet to reach an agreement on what tax rates will be adopted.

Last week, US Treasury Secretary Janet Yellen referred to 15% as a “threshold,” but earlier lows of up to 21% were cited.

The UK, which plans to raise its corporate tax to 25% from the current 19%, wants the agreement also to highlight the need to tax companies where they do business, not just where they are registered.

It’s about preventing multinationals, especially digital companies like Amazon, which have benefited greatly from the pandemic and shutdowns, from paying hefty taxes relative to their income.

However, Ireland, which has one of the lowest corporate taxes in the world, thanks to which it has attracted many European headquarters of large multinationals, is against this measure.

According to a study published on Tuesday by the European Tax Observatory, if the European Union applied a 25% rate, it would collect 170 billion euros ($207 billion) in additional tax revenue in 2021, up 50% from today.

Although it is difficult to predict whether there will be consensus in the G-20, “it will be difficult to stop the momentum that the G-7 started,” says Jonathan Portes, professor of economics at King’s College London.

See also  With advanced vaccinations and another quarantine, the British economy has rebounded and the number of cases has decreased