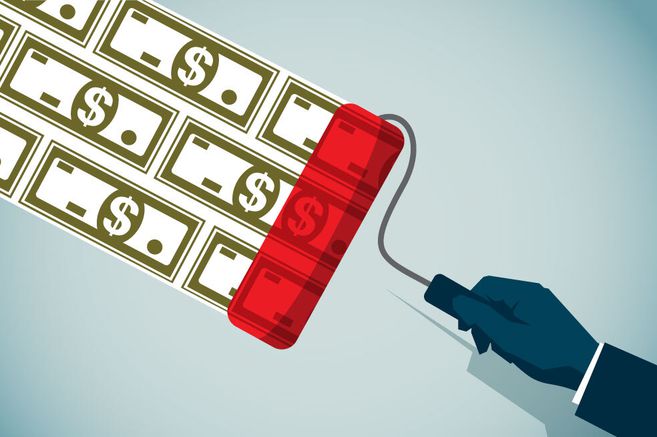 French Finance Minister Bruno Le Maire has called on the Group of Seven to support a comprehensive agreement on a digital tax and a minimum tax rate.

G7 finance ministers are close to reaching a payment agreement to pay a minimum corporate rate of “at least 15%” in international tax negotiations, as the United States proposed late last month, according to people familiar with the matter.

Ministers will meet on Friday and Saturday in London and are due to issue a statement after the discussions. Such a deal would be part of two parts of a broader agreement that countries are trying to reach that would also cover how to split taxes on some of the biggest multinationals like Facebook and Amazon.

Agreeing to “at least” would leave room for maneuver in talks involving 140 countries about how to rewrite global rules to prevent multinationals from shifting their profits to low-tax jurisdictions. It also gives the United States space to talk about its national legislation.

European ministers had described US Treasury Secretary Janet Yellen’s proposal – down from the 21% initially proposed by the Biden administration – as a good consensus. It is not yet clear whether a specific rate will be included in the G7 statement to be issued on Saturday.

The tax rate is just one part of the larger challenge facing finance ministers. The global talks, held under the auspices of the Organization for Economic Co-operation and Development, also address the more sensitive issue of how to divide between countries over the right to tax the largest multinational corporations.

European governments have always insisted, under internal political pressure, that these rules should target digital companies like Google and Amazon. But the United States insisted that companies, which are essentially American, should not be singled out for a new regulation.

The United Kingdom said in a statement on Friday that finance ministers had “productive negotiations on reforming the global tax system and addressing the financial challenges that arise in a complex digital global economy.”

Arriving at the G7 meeting, French Finance Minister Bruno Le Maire called on the G7 to support a comprehensive agreement on a digital tax and a minimum tax rate.

The G7 agreement should help build momentum ahead of the G20 financial representatives meeting in July and the G20 summit in October.