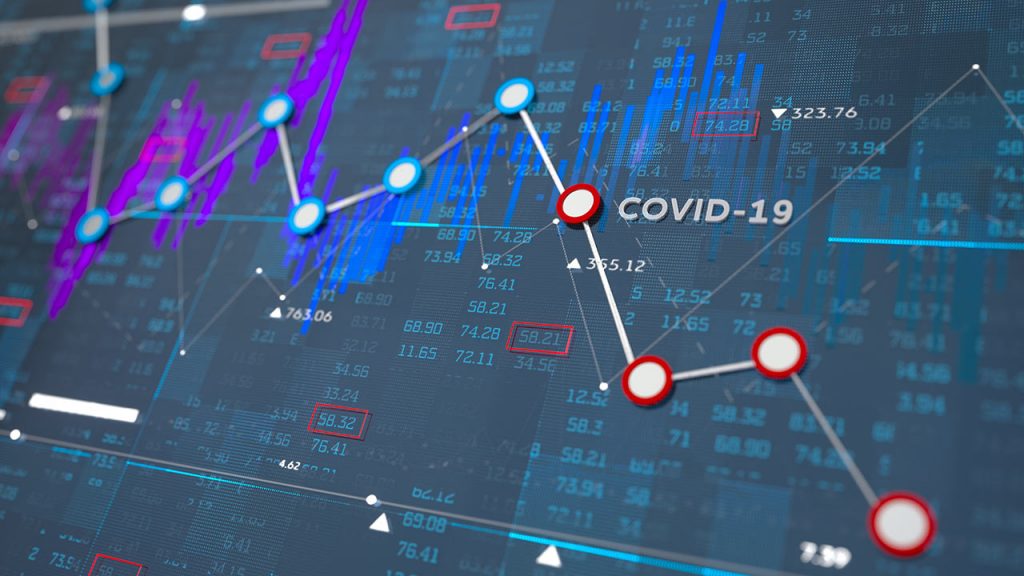 Reuters. – The G20 foreign ministers on Tuesday called for multilateral solutions to global crises such as the COVID-19 pandemic and the climate emergency in their first face-to-face meeting in two years.

The one-day meeting, held in the hot southern Italian city of Matera, focused on how to improve cooperation, revive the global economy in the wake of the pandemic and how to promote sustainable development in Africa.

“The pandemic has highlighted the need for an international response to transnational emergencies,” Italian Foreign Minister Luigi Di Maio told his counterparts from the Group of 20 major advanced and emerging economies.

The G20 members represent more than 80% of the world’s GDP, 75% of global trade and 60% of the planet’s population. Among those present at Matera were senior diplomats from the United States, Japan, Great Britain, France, Germany and India.

However, the foreign ministers of China, Brazil and Australia chose to follow the discussions by video, while Russia and South Korea sent deputy ministers.

German Foreign Minister Heiko Maas expressed his regret at the absence of the two diplomatic chiefs in Beijing and Moscow. “We need dialogue with Russia and China,” he said during a pause.

Maas said he would raise his dissatisfaction with the way China and Russia, in his view, offered Covid vaccines to improve their standing with certain countries. “(This) is not about getting geostrategic advantages in the short term,” he said.

US Secretary of State Anthony Blinken reiterated the need to make more vaccines available to poorer countries, which have so far received much lower doses than rich countries.

“To end the pandemic, we must get more vaccines in more places,” he said, adding that the G20 would help low-income countries address “significant debt vulnerabilities” exacerbated by the coronavirus.