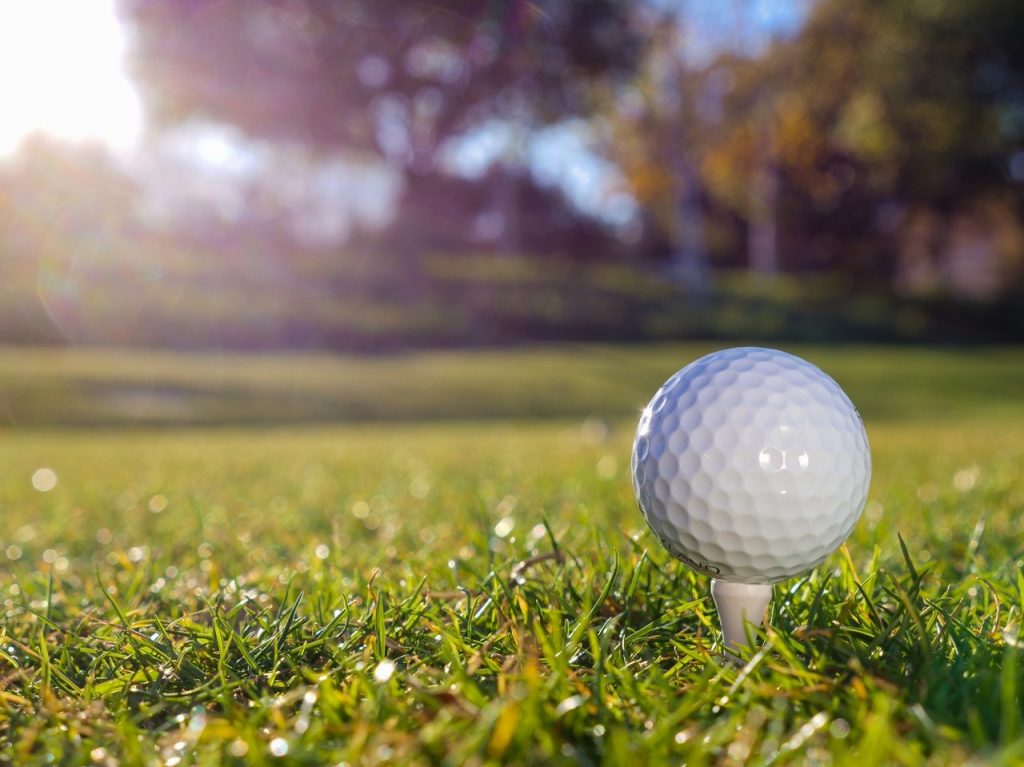 The Ascension Charity Classic event is finally set to go underway with the contest taking place between September 10-12, 2021.

The event, which is part of the PGA Tour Champions schedule, is being held in St. Louis for the first time in two decades, with the Norwood Hills Country Club (West Course) being home to a strong field of 81 world-class golfers.

This article will take a look at the upcoming tournament and provide all the need-to-know details about the course, the field and what could be expected when it takes place over the coming weekend.

As mentioned, the field for this competition is going to be 81 strong, with each of the golfers to be competing, each having achieved some success in the past. In regards to wins, the 81 players combine for a total of 243 PGA TOUR Champions victories, including a total of 24 senior major championship titles.

In addition, there are a total of 19 PGA TOUR major championship wins, whilst the group of players participating at Norwood Hills Country Club also consists of eight World Golf Hall of Fame members, including Colin Montgomerie, Jose Maria Olazabal and Vijay Singh.

Furthermore, to highlight the strength of the field, eight of the top 10 players in the Charles Schwab Cup rankings are also participating at the event, with the top four players all making their way to Missouri.

Bernhard Langer, who is currently No.1 in the list and a two-time Masters champion, will be joined by 2003 U.S. Open Champion Jim Furyk, 2020 SENIOR PLAYERS champion Jerry Kelly and four-time major winner Ernie Els, who sit second, third and fourth, respectively.

Other star names to be on the course over the coming weekend include Davis Love III, who is a two-time Ryder Cup captain and the 1997 PGA Championship winner, and he will be joined by Mike Weir (2003 Masters champion) and John Daly – a two-time major winner.

Who is the favorite to win?

There will be plenty of speculation and predictions made between now and the end of the Ascension Charity Classic 2021 competition about who could be the winner of the event, although it would seem there is only one favorite when taking a look at the odds that are provided.

Punters who use Unibet’s Indiana sports betting platform will find that Furyk is priced at +600 to win the competition, with Steven Alker, Retief Goosen and Langer all his closest challengers with odds of +1,100.

It is not without a good reason why Furyk is so ahead in the odds, though, as the American has been enjoying his golf on the PGA TOUR Champions circuit and has even called it his new home. However, Langer has been performing well recently in the Schwab Cup and may have just had a new lease of life after his round of 64 on his 64th birthday.

The reward for the person who manages to successfully navigate the course and play the fewest shots over the three days in which it is played will be able to boost their prize money winnings significantly.

The purse has been set at a cool $2 million, which will be an added incentive if their competitive natures were not enough already to ensure they win and claim another title to their collections.

See also  What are crude oil futures and options?

What will they need to do to successfully navigate the course?

Norwood Hills Country Club (West Course) is a par-71 course but it is going to be one that is going to provide even the very best golfers in the game with some tricky challenges that they will need to overcome.

The course design features fairways that are rather smooth but is then combined with fast-paced greens that can make putting incredibly difficult if a player’s short game is not up to standard.

In essence, in order to be as successful as possible when playing this course, golfers will need to be as precise as they have ever been.