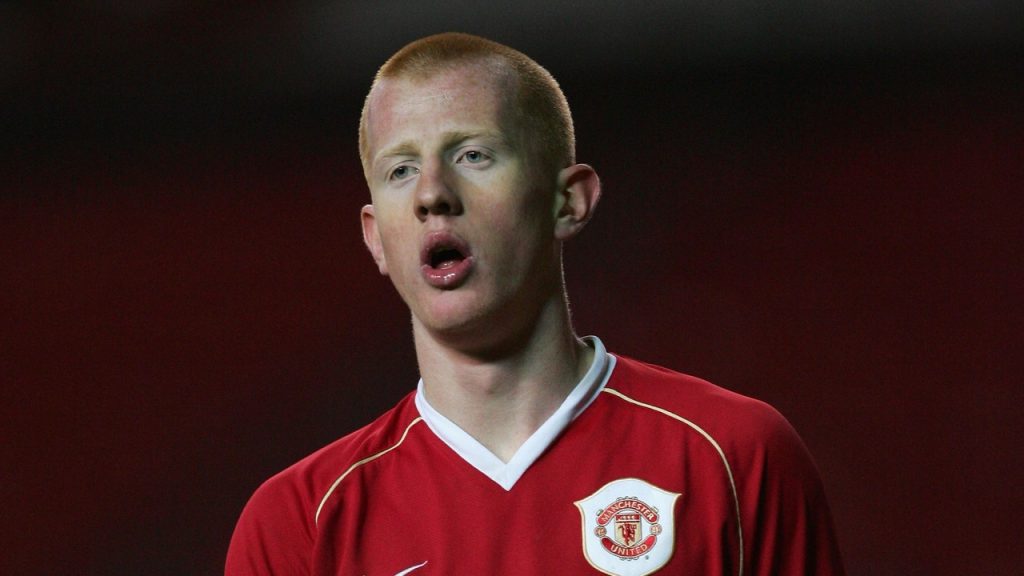 
Richard Eckersley He was part of Manchester United where Cristiano Ronaldo He won the Ballon d’Or before moving to Real Madrid.

Now, 12 years later, his life has completely changed. He changed football for milkHe is a milkman and oat milk merchant. Speaking to The Athletic, he told how his life is going.

“I was thinking about it all the time. Cristiano Ronaldo came back to United and the last time he was there, I was there. I was training with him. Now I am a milk seller and a merchant selling oat milk. He still plays football.”

Eckersley confirms that he will not change his situation for Cristiano: “I will not trade with him. I am very happy and I am in control of my destiny.”

“We have our own house, our garden, and we grow our own food. It’s like a city without roads. It’s a community of about 40 people. Everything is 100% vegan and organic. We produce 25,000 liters of milk per month in glass bottles. Everything is reusable, it’s a model.” A circular business.We have 22 employees, and we want to be the largest distributor of milk in the UK in the next five years.Who knows Perhaps Manchester United will store it in their refrigerators one day?“It is to explain.

In 2015, the former football player left the field. An injury was blamed for: “I had enough money for six months or a year.”