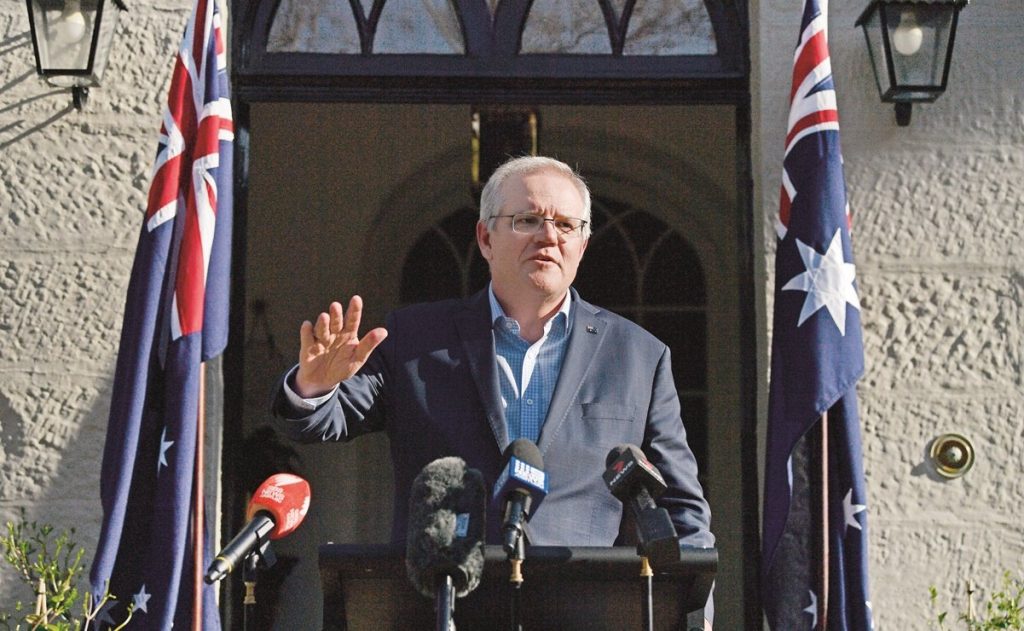 Paris – A source from the French Ministry indicated that a meeting scheduled for this week between French Defense Minister Florence Parly and her British counterpart Ben Wallace was canceled at the request of the French executive authority.

The cancellation comes amid the crisis between France, the United States, Australia and the United Kingdom, after these last three countries announced last Wednesday the AUKUS military alliance. France signed a A$90 billion (US$65 billion) contract in 2016 to sell 12 French diesel-powered submarines to Australia, but after signing AUKUS, Canberra breached the agreement and would replace the US nuclear-powered Gallic submarines. Motor ships.

A source from the British Ministry of Defense did not confirm or deny the cancellation of the meeting: “The United Kingdom continues to talk to its French counterpart about these meetings.”

Australian Prime Minister Scott Morrison said France should have known that Canberra had deep reservations about the ships it provided: “The quality of the attack submarines that France would have provided us was not at the level of protecting our sovereign interests,” Morrison explained. He said he had made it clear to France that the decision would take into account Australia’s strategic interest.

US President Joe Biden asked to meet his French counterpart, Emmanuel Macron, after dissatisfaction with the submarines. Elysee sources indicated that Biden requested that meeting after France summoned the ambassadors in Washington and Canberra for consultations, and Paris raised the tone of the fact that it is considered a betrayal of trust.