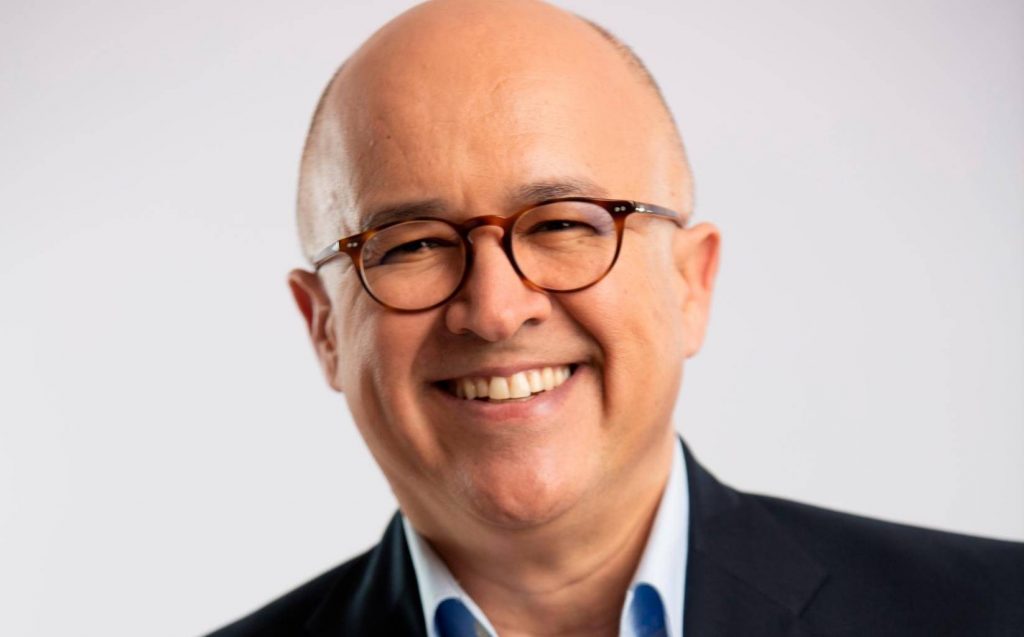 Francisco Dominguez Prieto, presidential candidate and member of the Political Committee of the Dominican Liberation Party (PLD), begins on September 9 an extensive tour of New York, New Jersey, Washington, Pennsylvania, Connecticut and Massachusetts, with the aim of meeting with the Dominican communities in that country, listening directly to their needs and presenting them with their proposals.

“We have a full schedule of meetings with our Dominican brothers in different parts of the United States. We will visit them wherever they are, because we want to hear all the voices and have a close and real approach with them,” explained Francisco Dominguez Brito.

In New York, Francisco Dominguez Brito plans to meet with Congressman Adriano Espaillat, as well as attend several local and international talk shows. While in New Jersey, he is set to meet with the Dominican community and business. In the same way, he will exhaust in Boston a wide-ranging agenda in which he meets with the mayor of Lawrence, Kendres Vazquez.

We will meet with women, youth, entrepreneurs, professionals and workers in all sectors. We cannot leave anyone from this great community, which is one of the most important pillars of our society and to whom we must thank and appreciate so much, because they never forget their country, especially in times of crisis,” said Francisco.

The presidential candidate expressed that the idea of ​​the trip is to find out who our Dominican brothers really are, what they are concerned about and how we can support them, to make sure that they occupy the space they deserve, as full citizens of the Dominican Republic. Republic.

Francisco Dominguez Prieto departs for the United States on Thursday, September 9, where he will be received by part of his campaign team in that country, including; Gregorio Malina, Luis Lithgow, Silvio Duran, Juan Aquino, Victor Cumbres, Wilson Diaz, Francisco Cruz, all members of the PLD Central Committee, as well as Sobera Duran, Juan Sosa, Fausto Mora, Claudio Perez, Josefina Rodriguez, Mercedes Collado, William Scheuer, Rafael Santana, Hector Bellarte, YanCarlos Nunez, among others. Francisco will return to the Dominican Republic on the 19th of this month.