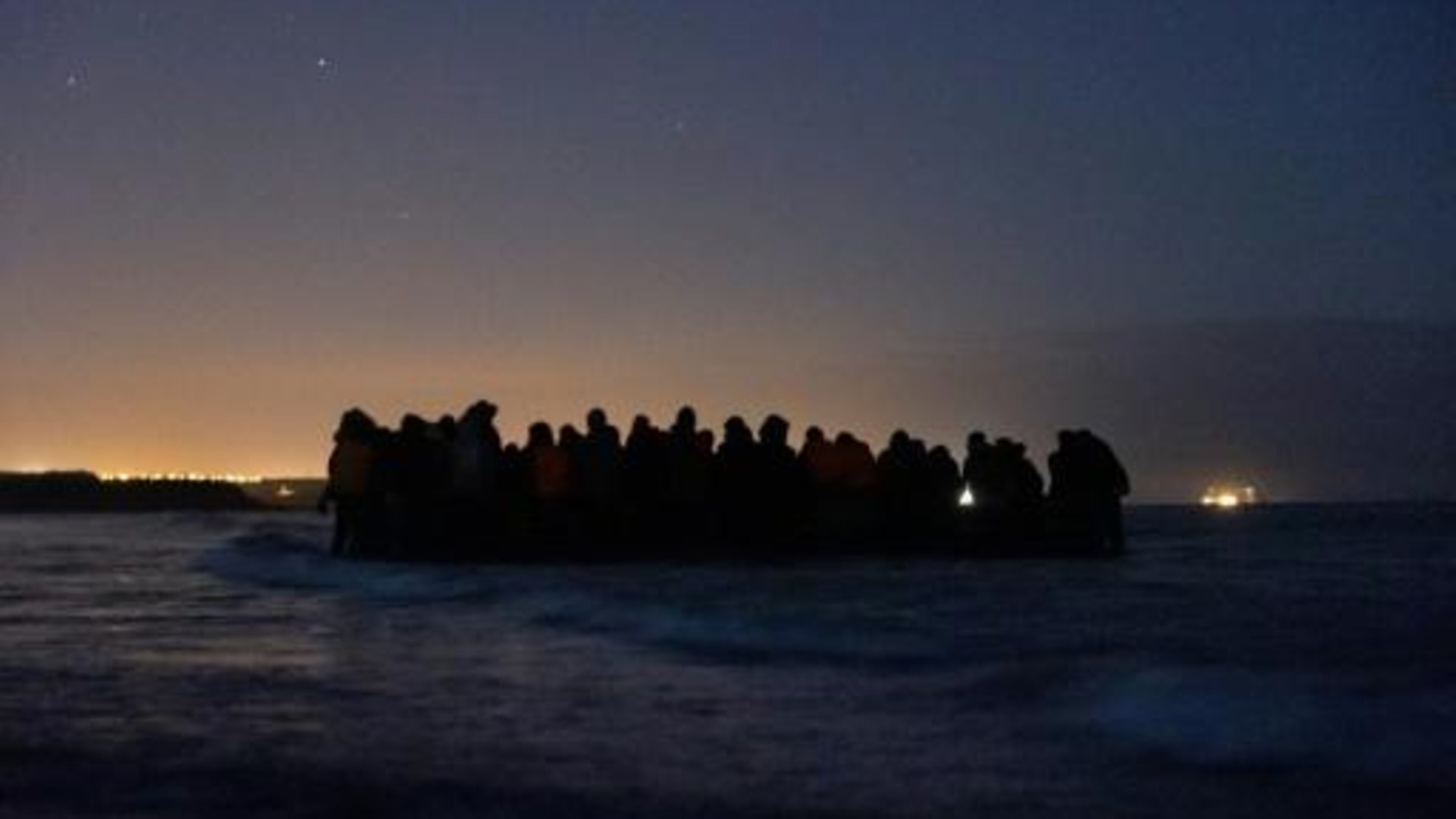 France on Monday urged the United Kingdom to stop “giving lessons” on migration management in the context of rising tensions over the situation in the English Channel.

“The UK is not in a position to teach us a lesson,” French Home Secretary Gerald Dormanin told SeaNews on Monday ahead of meeting his British counterpart Priti Patel.

“The British should stop taking us as the ‘punching ball’ of their internal politics,” he said.

London on Friday called the number of migrants trying to covertly cross the English Channel from France “unacceptable”.

On Thursday, 1,185 people arrived in Britain by small boats to cross the canal, a new record.

Irregular crossings of the English Channel have increased since 2018 despite the risk associated with increased maritime traffic density, strong currents and low water temperatures.

The British news agency PA estimates that more than 21,000 people have crossed the canal by boat since the start of the year. This figure is more than double compared to the previous year.