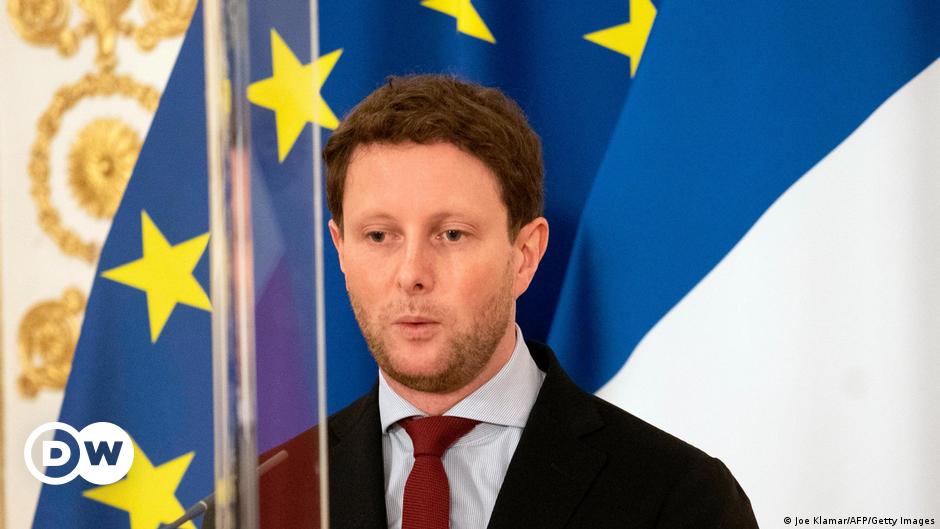 France will take “counter” measures in eight days, even “retaliation”, if the UK does not grant more licenses to French fishermen, the Secretary of State for European Affairs announced on Wednesday (13.10.2021).

“If we do not receive a concrete signal from the UK on the licensing issue, in about eight days we will announce a national or European response, response or retaliatory measures,” Clement Bunin told the Senate on Wednesday.

The French government is threatening to cut electricity supply to the island of Jersey, which lies just 30km off the French coast, and crack down on British financial services or research sectors.

The closing Brexit ties agreement between London and Brussels at the end of 2020 provided that European fishermen could continue fishing in British waters in exchange for obtaining a licence, which if they proved they had previously fished there. then they will be provided.

Although the British authorities authorized only over 200 French fishermen, Paris criticizes the supporting documents required for London and calls for more licences.

France insists it is “a European problem” and calls for a common EU front on the issue.

11 countries including France, Germany, Spain and Italy signed a declaration on Monday against the British government’s attitude on this issue. (AFP)