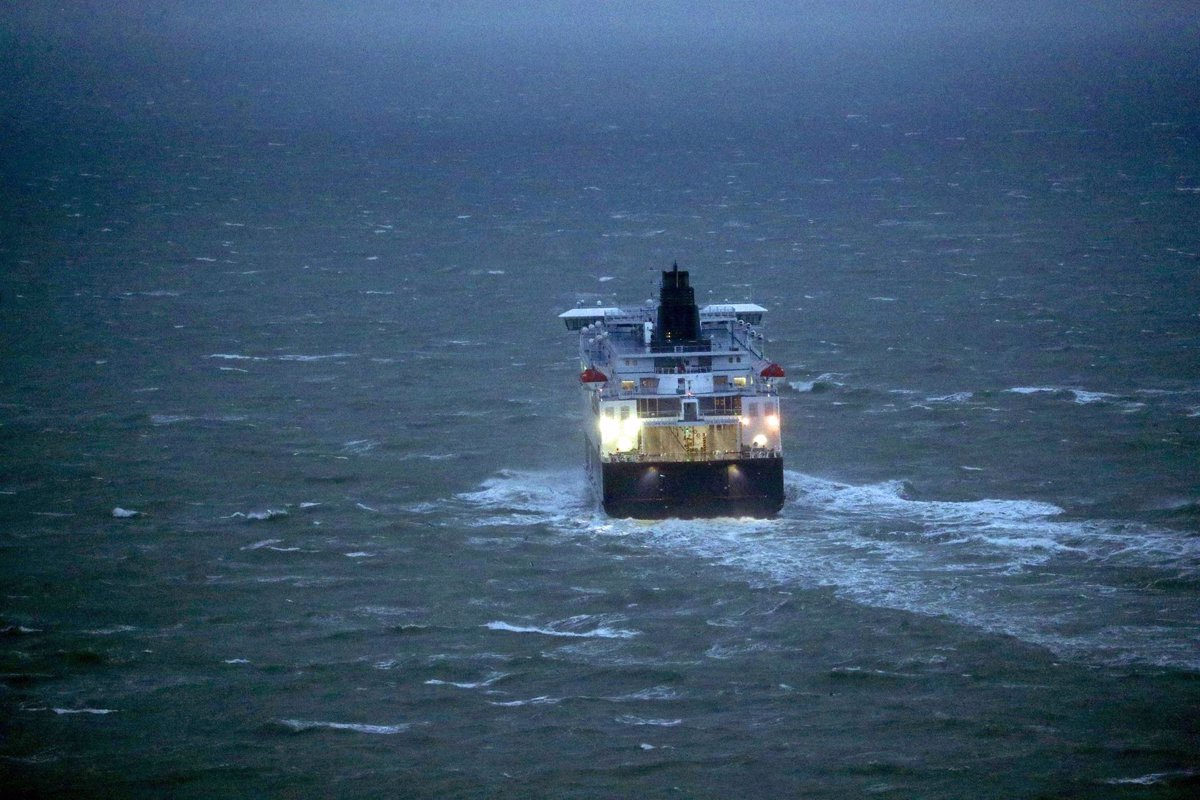 France warned the United Kingdom on Monday that it has the backing of ten EU countries in connection with an open dispute over the granting of fishing licenses, which confronts Paris and London and has raised tensions over the past weeks. .

The Council of Agriculture, held in Luxembourg, France, and ten of its neighbors, including Germany, Spain, Belgium and the Netherlands, have signed a joint declaration to “pressure” London to “respect the Brexit agreement”, the French minister of the sea said. explained to, Annick Girardin.

The agreement is intended to “guarantee continuity of access in a uniform framework for European ships”, he specified via his account on the social network Twitter, where he also shared the statement he called an “incomplete and inappropriate response”. criticized. ” From United Kingdom.

Fishing in the waters of the English Channel was already the subject of controversy in negotiations over the Withdrawal Agreement and continues to do so after the United Kingdom definitively exited the Community Block. British officials have rejected requests to fish from most of the French ships that requested them, and political pulses are rising.

Last week, Paris toughened its speech and even threatened to cut electricity supplies to British territory.

See also  'Extreme' fires reported in western US and Canada