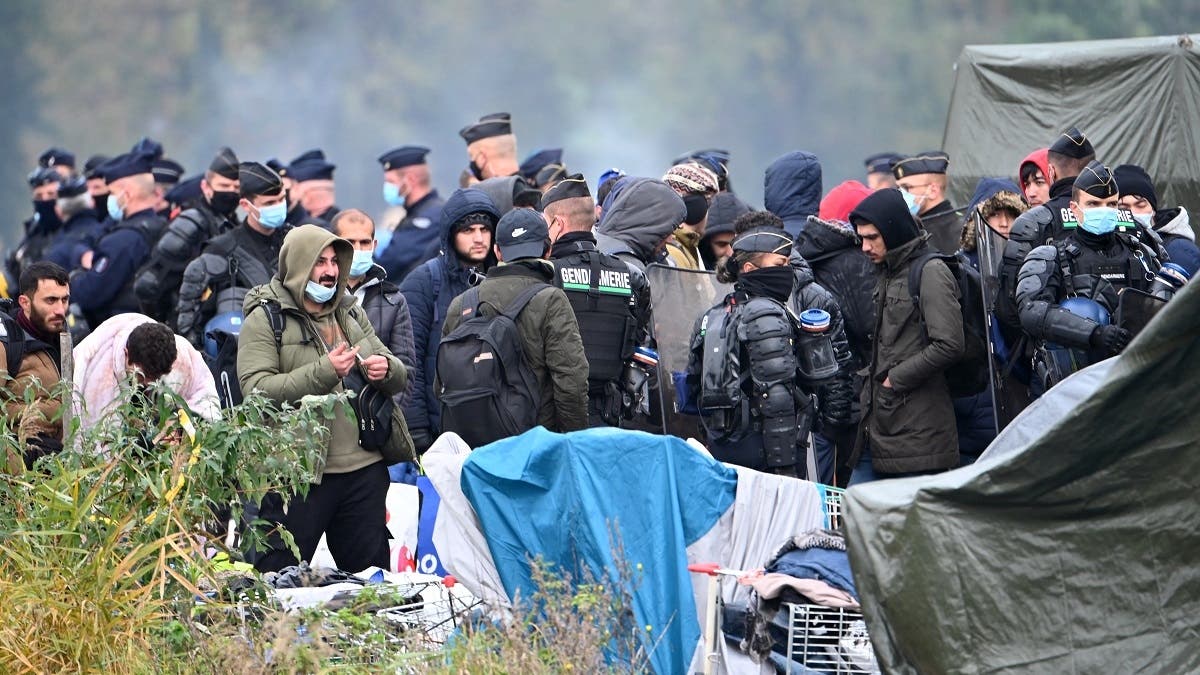 The organization, composed of Iraqi, Romanian, Pakistani and Vietnamese Kurds, recruited migrants in the region of Grande-Sinthe (Northern France) and carried them in boats across the English Channel.

French police on Monday announced the arrest of 15 human traffickers from different countries whose networks had transferred hundreds of migrants from France to the United Kingdom.

The organization, made up of Iraqi, Romanian, Pakistani and Vietnamese Kurds, recruits migrants from the region of Grande-Sinthe (northern France) and takes them in boats across the English Channel.

According to the investigation launched in October 2020, the network used to pass “a minimum of 250 people a month” in four “Zodiac” boats, which could carry 60 people.

Fear limits in Germany and Austria as anger grows in Europe

The smugglers may have made a profit of 3 million euros ($3.37 million), with a fee of around 6,000 euros ($6,750), according to investigators from the Police Office for the Fight against Irregular Immigration.

According to French officials, 31,500 attempts to enter the United Kingdom have been registered since the beginning of the year and 7,800 people have been rescued along the way.