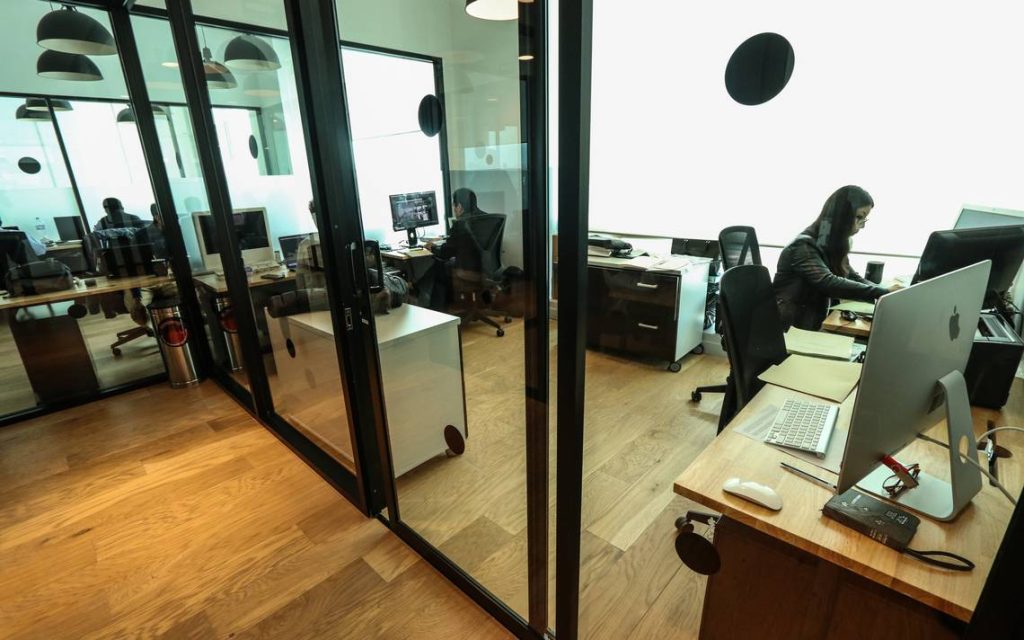 Starting this month, many British employees will test the so-called four-day workweek, an initiative aimed at helping companies reduce business workweeks, but without cutting wages or income.

Countries such as Spain, Iceland, the United States and Canada have conducted similar experiments, and in August Australia and New Zealand will also test this format, according to Agence France-Presse.

One of those involved, a 36-year-old brewer, said his free time could be spent with his family or simply learning a new skill.

This month will be when the man will join the huge test with 3,000 employees from about 60 companies who will have the opportunity to work four days a week.

The British brewery strives to notice an increase in the productivity and well-being of its employees, while helping the planet because it contributes to reducing the company’s carbon footprint, as well as attracting new employees while prioritizing retaining the best.

Sam Smith, founder of this business, believes that if they close for three days, it may bring them some difficulties. “We need to be open all the time, and that’s what we’re going to consider during testing.” The businessman is considering the possibility of adjusting the staff schedules, to work in two shifts, and the plant can work continuously.

Alex Soojung-Kim Pang, director of 4 Day Week Global Programs, the group that supports the experiments, says this semi-annual experiment will have the advantage of giving companies a good time to experiment and collect the necessary data.

He also argued that adaptation should be easier for SMEs and that they are the ones who can implement such changes more quickly.

See also  0-0. Spain, with its character, expands its unbeaten streak

According to experts, it would be easier to implement a four-day week in the UK service sector, while the retail and food and beverage sectors are more difficult.

The biggest challenge is seen as measuring productivity, particularly in a service economy where much of the work is often qualitative and less easy to measure than factory output.

“If you go from five days to four, you lose a day of work and that means you lose production. And the real question would be: Will production make up for that lost day? If he was not able to do that, we would have a very difficult time sustaining this,” explained one economist. The four-day week without sacrificing growth.

Aidan Harper, co-author of a book promoting the four-day working week, explained that countries that work less tend to be more productive, arguing that Denmark, Sweden and the Netherlands work less than the UK and that their productivity levels are high. On the other hand, he pointed out that Greece is a European country that works long hours and has a very low productivity.

The founder of Four Days a Week Hiring Company commented that four days a week is a choice that benefits the company and the employee, and even calls it “the hiring superpower.”