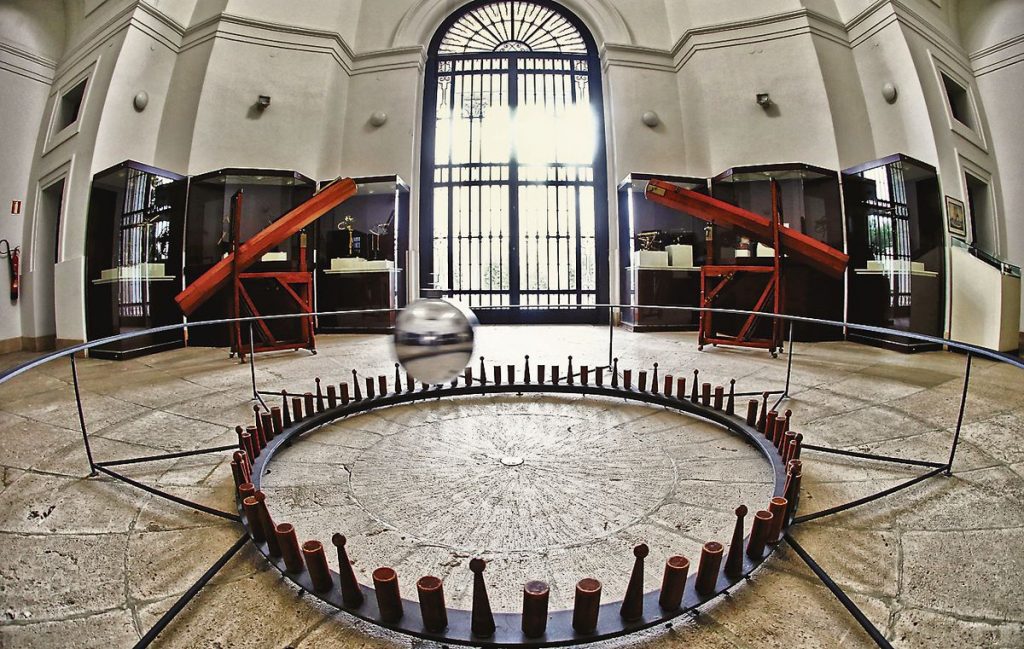 Last week’s problems, despite being well-known classics (or perhaps precisely because of that) sparked a wide and interesting discussion among readers (see the comments section of the previous installment).

in which the three sailors and coins (as opposed to those with pearls and the daughters of Al-Rajah, solved by Farid) accept infinite solutions. The simplest is 79 coins: the first sailor rolls 1, divides 78 by 3, takes 26 and leaves 52; 2nd sailor rolls 1, scores 17 and 34; The third sailor rolls 1 and takes 11 and leaves 22; The captain keeps one coin and gives 7 to each sailor.

By composing two ten-digit five-digit numbers whose product is the maximum, it is clear that 0 and 1 will be the units, 2 and 3 will be tens, 4 and 5 will be hundreds, 6 and 7 will be thousands, and on the eighth and ninth Tens of thousands. There are 2 x 2 x 2 x 2 = 16 possible pairs of numbers that satisfy this condition, of which the number that gives the highest result is 87,531 and 96,420. Note that 8 and 9 distribute the rest of the numbers as fairly as possible: the largest of each pair is for 8 and the smallest for 9.

As for Lewis Carroll’s puzzle, it can be solved by subtracting a system of equations. But the solution given by the author himself is more elegant:

Leaning on flat ground costs pedestrians 1/4 hour, on ascending ground 1/3 and on descending 1/6. So it takes half an hour to go the same mile in both directions, whether on flat ground or on a hillside. So in 6 hours you’ll have covered 12 miles and 12 miles back, 24 in total. If it was 12 miles one way flat, it would take 3 hours. If they were all uphill, it would have taken 4 hours. Therefore, within 3 and a half hours, with a maximum error of half an hour, he had to reach the top; Since he left at three, he got there around 6.30, with a margin of error of half an hour.

A few days ago I passed through Madrid, probably because of the sweltering heat, when I was observing the KIO towers, and I had a momentary vision of a Foucault pendulum hanging from the top of one of them.

Foucault’s pendulum is a heavy ball—with a great deal of inertia—suspended from a very long cable and able to swing for so long, that the plane of oscillation moves relative to the ground when the ball remains stationary. Spins.

The KIO towers are 114 meters high. To get around, imagine a 100-meter cable hanging from the ceiling with a steel ball at its end: How long would it take, once removed from the vertical, to fully swing? Given that Madrid’s latitude is approximately 40°N, how long would it take the sphere to describe an entire circumference with respect to the Earth? If you don’t remember related formulas and don’t want to search for them, try the “Fermian” approach.

(If those in charge of KIO towers like the idea of ​​decorating them with the world’s longest – and slowest – Foucault pendulum, they can count on a tip science game).