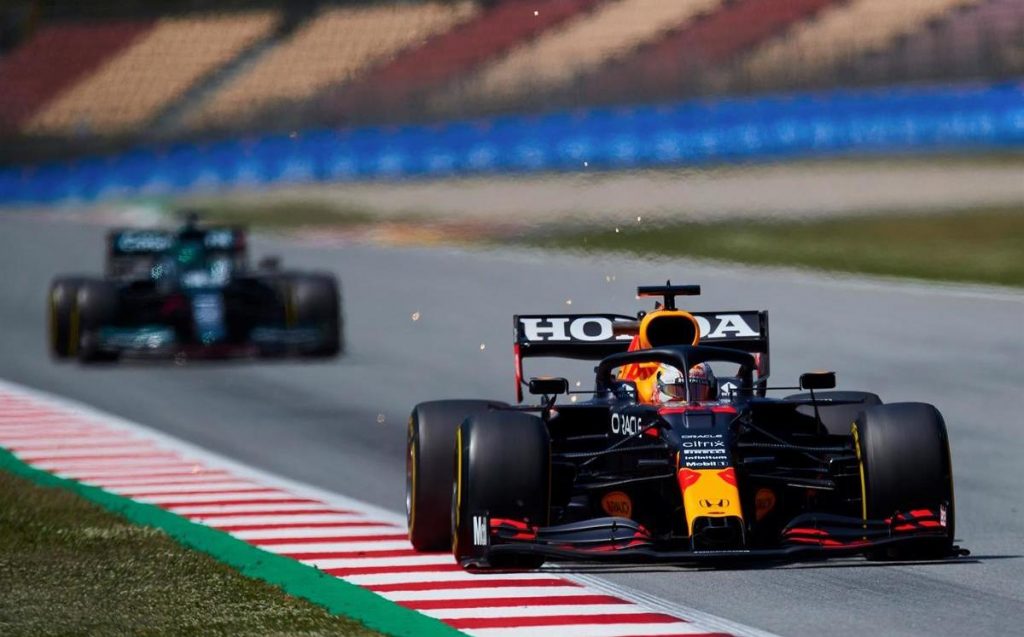 The FEquation 1 made another change to the calendar The cancellation of the Turkish Grand Prix, which in turn replaced the failed Canadian Grand Prix, scheduled for next June.

Turkey has seen an increase in coronavirus cases This has put them on the blacklist of countries in the United Kingdom, which requires that all people from that country undergo a 14-day quarantine in a hotel before they can enter English territory.

With these complications, the logistics for the rest of the competitions will be complicated by what F1 decided to replace racing in Turkey with a double tournament in Austria The series also mentioned in a press release.

To achieve these new goals, F1 has also modified other dates. The French Grand Prix moves to June 20, while the double round will take place in Austria on June 27 and July 4.

“We all wanted to race in Turkey, but the current travel restrictions mean we can’t be there in June,” F1 CEO Stefano Domenicali explained in the document.

In the statement, the manager stressed that through this measure, F1 has once again demonstrated “the ability to respond to rapid events.”

With these adjustments, the series maintains a calendar of 23 races, the longest in the history of the category.