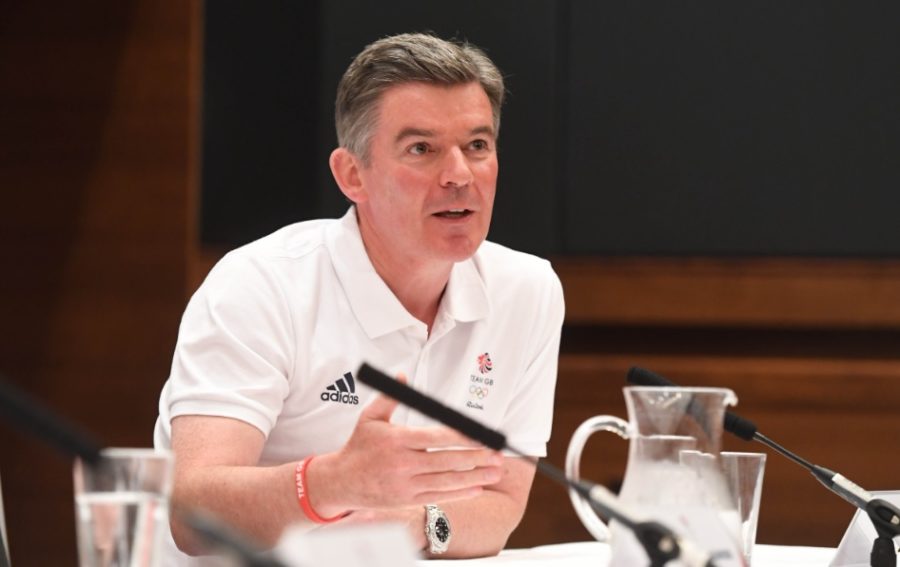 Sir Hugh will bring his expertise and experience to the company’s newly formed Business Advisory Board.

press release. Genius Sports, the official data, technology and broadcast partner that supports the ecosystem connecting sports, betting and the media, today confirmed that it has appointed Sir Hugh Robertson, former British Sports Minister and London OlympicsAs an advisor to the company with immediate effect.

Through his role, Sir Hugh will bring his wealth of experience and knowledge to the newly formed commercial advisory board For the company to help identify strategic development opportunities. Additionally, the appointment will enhance Genius Sports’ governance and advance the company’s mission to become the world’s most trusted and respected partner for sports data and technology.

After 10 years in the House Cavalry, Sir Hugh worked with Schroders before becoming MP for Faversham and Mid Kent in 2001. In 2010, Sir Hugh took over as Minister for Sports and the Olympics, followed by as Secretary of State in the Foreign and Commonwealth Office responsible for the Middle East and North Africa and the fight against terrorism. He was appointed as Special Adviser in 2012 and was knighted in 2014 for his work in London 2012 and the Middle East.

Since leaving politics in 2015, Sir Hugh has worked for Falcon Associates and currently heads the Camelot Corporation, the national lottery operator since 2018 and the British Olympic Association.

Sir Hugh Robertson He said, “I am delighted to take on this new role at Genius Sports and look forward to working with the management team to build a company at the forefront of sports technology and data. Now more than ever, capturing, analyzing and trading live sports data is a key driver for the growth of the broadcast, media and regulated betting industries.” In addition, I hope that my independence, global experience and work experience will help Genius Sports make the most of this exciting new opportunity.”

Mark Locke, CEO of Genius SportsHe said: “We are delighted to have appointed Sir Hugh. For over twenty years, he has worked tirelessly for British sport and brings extensive business and stakeholder experience to help drive the health and future growth of our company. Sir Hugh’s unique expertise and experience will be invaluable in positioning the Genius as a world leader in sports data and technology.”