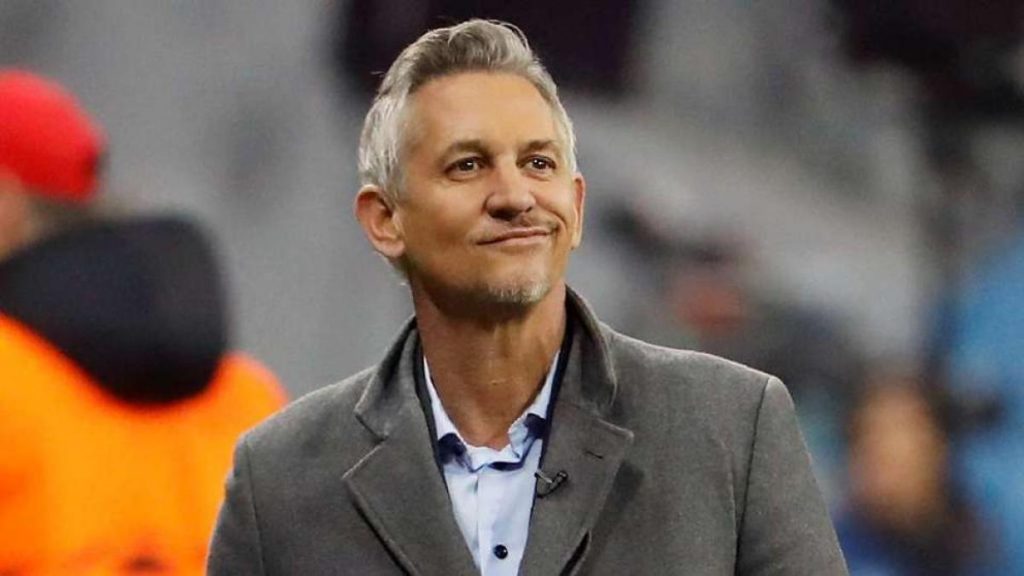 The 2021 Manuel Vázquez Montalbán Prize for International Journalism will be awarded to Gary Lineker. The jury for this edition decided to award the former Barcelona player between 1986 and 1989 in the sports journalism category by evaluating his “ability to communicate” and his “satirical and critical view of football”.

Lineker entered the world of communications after hanging up his shoes. He has led BBC programs such as “Gary Lineker’s Golden Boots” and above all, “Match of the Day”. He is currently a LaLiga Ambassador and comments and analyzes the Spanish Championship for viewers in the UK and Ireland on LaLiga TV.

Gary Lineker’s eloquence came into being when he was an active soccer player. As for history, there was a legendary phrase he said when playing for England they lost to Germany in the semi-finals of the World Cup in Italy 90. “Football is a simple game: 22 runs after the ball for 90 minutes and in the end the Germans always win.”

During his long career in the media, “he has always been able to pass on his years of experience on the pitch,” says the jury made up of Monica Terebas, Ramon Pesa, Serge Pamis, Jordi Basti, Jaume Pujol-Galciran, Ernst Fulch and Borja de Riquer and Santiago Segurola and Josep Maria Solé-Sabaté.

This award, given since 2004 in memory of journalist and writer Manuel Vazquez Montalbán, distinguishes journalistic careers in two categories: cultural and political journalism and sports journalism. This second category is awarded by the College of Journalists of Catalonia and Barca, and has a financial endowment of 6000 euros and a commemorative sculpture. The Awards Ceremony will soon take place at the Auditori 1899 at the Camp Nou.

The last winner was Jorge Valdano in 2019. Last year there was no award ceremony due to the pandemic.