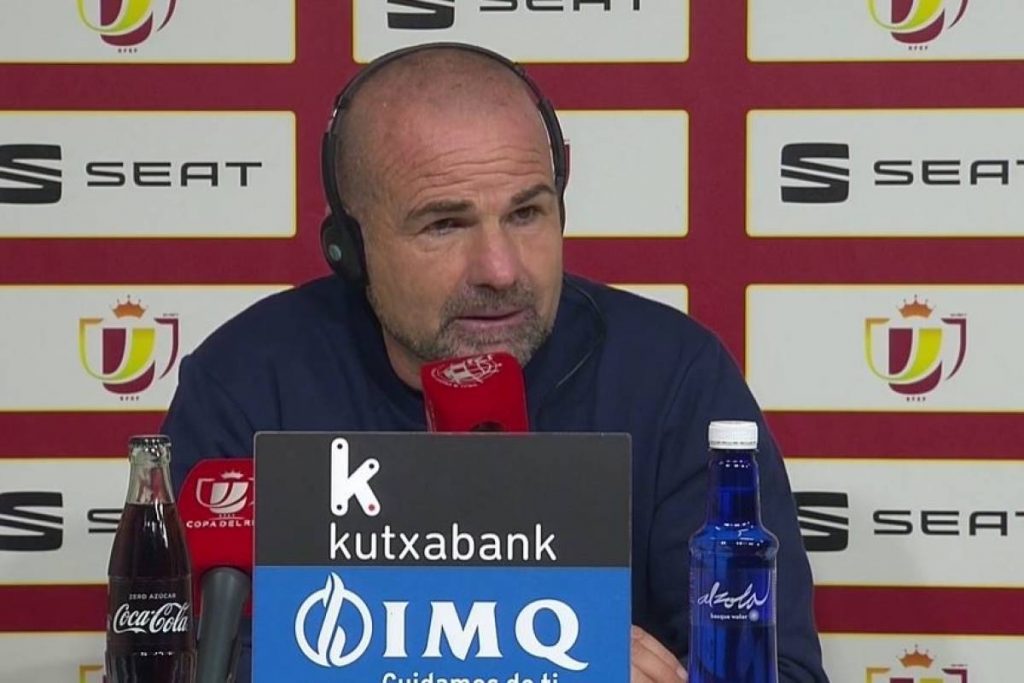 Levante coach Paco Lopez was “very proud” of the “character” his team showed against Athletic Club (1-1) in the first leg of the Copa del Rey semi-final and highlighted his players’ ability to score a goal that could be extremely important. Important in the future of the tie.

“In the first half, the team came out with a great mentality, with personality and the conviction that we are in the semi-finals of the cup and we wanted to be us, and respect what was ahead of us, which is a great team, but Paco Lopez said.

“And yes, in the second half, we also knew that they were going to push us, they took a step forward, and with some mistakes in the other half and they put you there. We knew that we could suffer, of course, and add,” but it was necessary to have more continuity when We got back the ball. I’m proud of this team for its character and commitment, “added the coach.

The Levantine coach, who said that “absolutely nothing was saved” in relation to the 11th who joined San Mames, sent a message to his team about what lies ahead, especially during the three weeks that we will have to wait to play. Back in Ciutat de València.

“There are three weeks between them. We understand that people are waiting for this match but not for us now. What we have in the league is the most important thing now and we must put focus there. On March 4th it will come and before we play several matches and we will have to demand ourselves, we have to change the chip.” From now on, from tonight. “