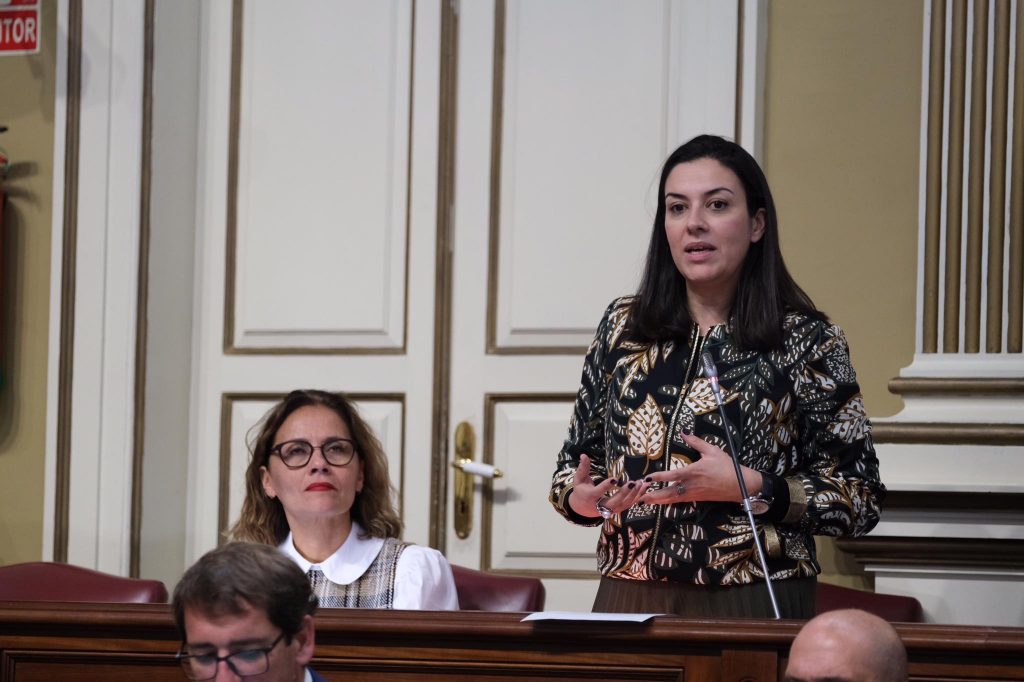 The Socialist Parliamentary Group submitted a proposal for Law Number (NLP) regarding the implementation of measures to recognize women and highlight their role in the sciences, especially the work carried out by scholars on the islands, which was unanimously approved yesterday in the Parliamentary Committee for Education, Universities, Culture and Sports.

The proposal, promoted by Socialist Regional Representative Matilde Fleitas, representing La Palma, urges the Ministry of Education, Culture and Sports of the Government of the Canary Islands to strengthen and coordinate the necessary measures even in non-university education. The centers on the islands are developing a program to learn about the personality of women in the field of science, as well as developing measures to promote scientific and technological career among girls and young people.

The initiative also requests the Ministry to formalize agreements and / or cooperation agreements with the Astronomical Institute of the Canary Islands and the Instituto de Canarias Tecnológico de Canarias, in order to disseminate the scientific and technological work that has been developed in the archipelago in general, and in particular, those who carry out the tasks of their lives Professional in these areas.

They remember from PSOE that teachers in the Canary Islands are doing “continuous and diligent” work in this regard, but it is precisely for this reason that they should receive the necessary assistance, both to support technical, human and economic means. Likewise, they note that out of 1,300 non-university education centers, only about 90 are attached to the Ada (European Social Fund) and Diana (Ministry of Equality) programs, where girls and young people are encouraged in jobs that call for the dismantling of gender stereotypes, which The interest of girls and young women in the educational field in the technological fields of study, especially in the field of information and communication technology, is also enhanced in it.

The Socialist proposal also calls for the promotion of both participation in this type of program, as well as the Council for Independent Education strengthening the initiatives to be implemented in public and supported centers located in the Canary Islands, regarding the emergence of women in and in the sciences and the promotion of the participation of girls and youth in the fields of knowledge of science and technology.