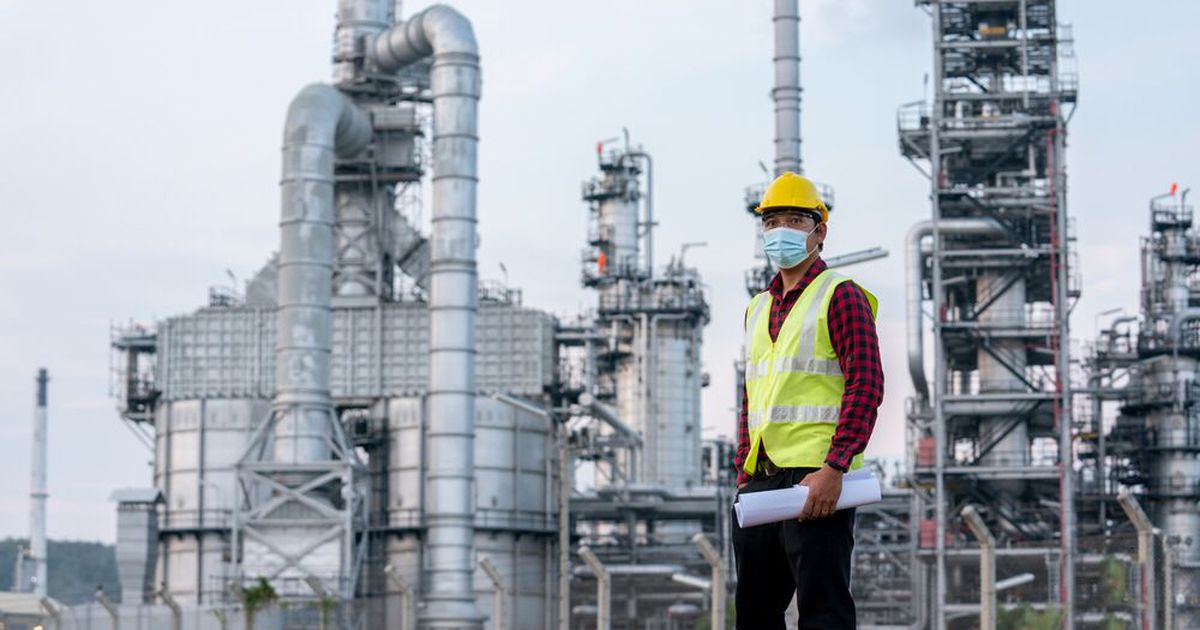 In 2019, three transactions were done; The first was in January when Trailstone LP, based in Tacoma, Washington, was sold to Par Pacific Holdings; Whereas in May of the same year, Chevron bought a refinery from Petrobras in Texas.

This year, Shell sold two refineries to reduce its greenhouse gas emissions by 20 percent in a decade and zero by 2050.

It should be remembered that last week a Dutch court ordered Royal Dutch Shell to reduce the levels to 45 percent by 2030.

The fourth operation also took place last week, when Shell closed the sale of 50 percent of Deer Park Refinery’s shares in Houston, Texas to Pemex. A day later, on May 26, Shell sold an Alabama refinery to Vertex Energy, a Texas-based specialty refiner of alternative raw materials and a marketer of high-purity petroleum products.

“Panorama saw more sales in 2019, impacted by the destruction of margins in the refining business in 2020, and this year particularly due to environmental policies where governments and financial institutions are pushing to punish them with high emission costs Huh. , Sales are picking up, ”commented an analyst who asked not to be quoted.

“In the future we are going to look at coal plants and refineries that shut them down and convert them, because there are already economic incentives to do so and turn them into gray or green hydrogen.” Over the years, we will see the United States as a world leader in terms of investment in terms of energy transition and decarbonization, ”he warned.