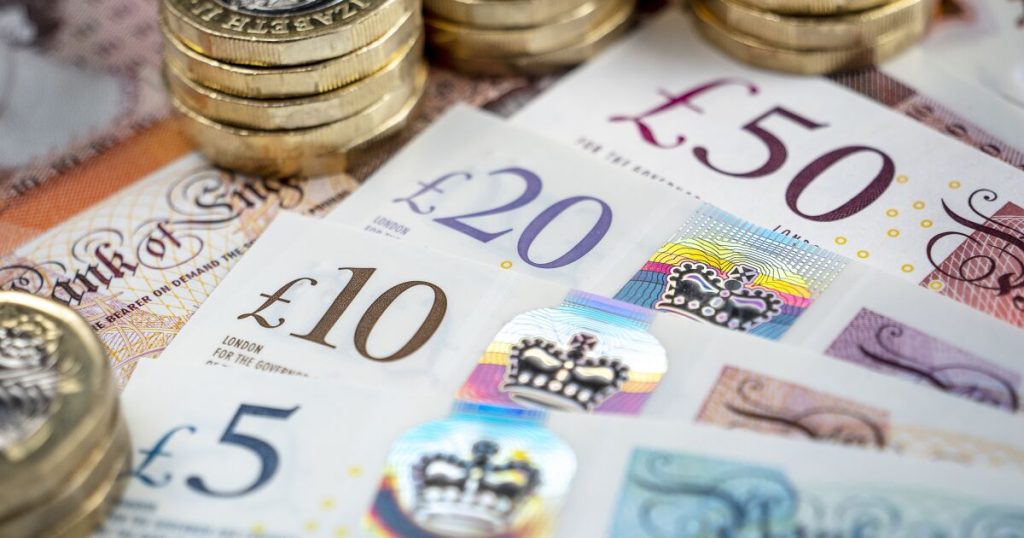 “We believe that the Chancellor (Finance Minister)’s comments hint at the possibility of further tax cuts and the possible adjustment of fiscal rules enacted in January that reduce the predictability of fiscal policy.”

Prime Minister Liz Truss vowed on Wednesday to steer Britain toward growth as she concluded the raucous annual conference of her ruling Conservative party with a strong defense of her controversial economic plan.

A month after succeeding Boris Johnson, the new Tory leader has turned against the financial markets, voters and prominent figures in her party with a program of tax cuts that will increase an already massive public debt.

Under pressure from the party, Truss and his finance minister, Kwasi Quarting, were forced on Monday to abandon a highly controversial abolition of the 45% higher tax bracket for incomes above 150,000 pounds ($170,000) a year, accused of favoring the rich for many. The British are drowning in poverty.

At the conclusion of the conference, Truss once again defended his ultra-liberal shock plan to revitalize the British economy threatened by recession and plunging into hyperinflation that is putting many families in limbo.

The fact that his economic plan was not outlined failed to calm the markets, which responded with a sharp drop in sterling, with a 2.01% loss against the dollar, hitting a minimum of $1.1241 after his speech.