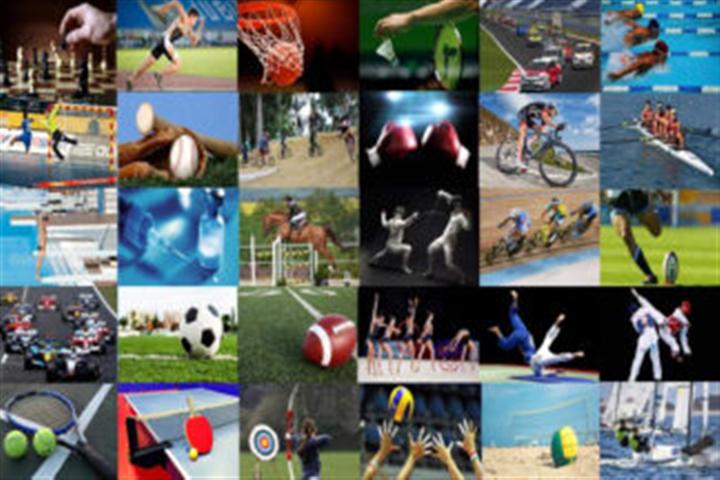 Manchester, United Kingdom, April 10 (Prensa Latina) Manchester City, the leaders with 73 points, and Liverpool, their companions with 72 points, meet today at the Etihad Stadium in this city, where the winner can secure the English Premier League title in advance.

With eight games left at the end of the season and seeing the small difference between the two, it is reasonable to believe that the winner will achieve a tempting advantage, which they will defend with their lives until the end of the competition.

Van Vleuten, the Olympic champion in the singles road trial in Tokyo 2020, will also struggle to add a sixth title for her country, who has given up the crown only twice in the previous seven editions.

Havana, April 10 (Prinsa Latina) Serena and Venus Williams, the two most famous sisters in the tennis world, stand out again, but now in the world of cinema, although the film focuses on their father.

King Richard is about how a father turned his daughters into icons of so-called white sports through a training scheme with unconventional methods.

PARIS, April 10 (PRENSA LATINA) Olympique de Marseille will host FC Montpellier that is focused on regaining leadership of Ligue 1, which was attacked by Rennes on Saturday, at the conclusion of the 31st round of French football.

The Focenses will look to the beautiful Vélodrome stadium in the southern city, for their fourth win in a row against a rival who has won only once in their last five matches and is 11th in the standings.