The first operation outside the summer does not make it easy for the thousands of tourists who arrive in Spain or the citizens who start their holidays and use the plane for their trips. This weekend, a cabin crew strike (TCP) coincided with Ryanair and EasyJet, the first and fifth-passenger airlines in Spain, respectively. Added to the stoppages are the problems faced by some foreign airports, such as London’s Heathrow or Paris’s Charles de Gaulle, which canceled hundreds of flights on Friday, including some that connect to Spain.

On the first day of the strike, of a total of nine flights during July of Spain’s EasyJet TCPs, seven were canceled as of 9 a.m. this Friday, plus 12 accumulated delays at El Prat, Palma de Mallorca and Malaga airports, according to the USO. , the convening of the union.

This union condemns that the British low-cost airline “has exceeded the number of flights considered minimum services, in violation of the right to strike, and almost all employees have received their letter to operate protected flights”. The union organization noted that “easyJet followed Ryanair’s example: failure to respect the minimum decree and violation of the crew’s right to strike,” for which it is analyzing the decree for legal action.

For its part, on the fifth and penultimate day of the strike by the same Ryanair group, called by the USO and Sitcpla, there were no cancellations until nine o’clock on Friday, but there were 21 delays. The relatively calm situation contrasts with Thursday’s layovers, which caused 54 flight cancellations and 308 delays, according to unions USO and Sitcpla, the mobilization organizers.

See also  NL, Mission, Hidalgo and McAllen together will revitalize their economy

In the Irish company’s case, its workers decried that Ryanair “practiced strike-breaking across the border again, by bringing in crew members from other bases for flights from Spain” on the fifth day of the strike. Some are Portuguese, but others from outside the European Union, from the United Kingdom, denounced the trade unions. Employees collect data from all flights to submit corresponding complaints to the labor inspectorate in each city. “Currently, there is evidence that non-Hispanic individuals have been infiltrated, at least, on flights originating from Barcelona El Prat and Santiago de Compostela,” the unions said.

The Irish airline played down the importance of this mobilization, which, according to its figures, affected less than 3% of Ryanair’s Spanish flights, and accused the unions that called the strike of not complying with the minimum services decided by the Ministry of Transport and gave “instructions” to crews to boycott flights .

According to a statement from the airline, “Currently, disruptions to flights to and from Spain as a result of work stoppages and Air Traffic Control (ATC) delays have been minimal. However, it is worrying that these unions have deliberately undermined the Ministry of Transport’s minimal services decision. Spanish by instructing crew not to report protected flights.This union directive is illegal and harms Spanish consumers and the Spanish economy, which depends on air transport infrastructure links.All passengers whose flights are grounded have been notified of their rights via email or SMS.

Far from an idyllic setting, what did the passengers of a Ryanair flight that left Ibiza yesterday and took more than 12 hours to reach in Berlin experienced. The plane to Germany was scheduled to take off at 7:40 pm on Thursday and arrive in the German capital around 9:00 pm, but did not arrive until 9:00 am on Friday.

Problems at airports too

But not only airlines have problems. A difficult situation is also experienced at airports. 10% of flights departing or arriving at Paris’ Charles de Gaulle airport were canceled on Friday due to a strike by staff assigned to the facilities for the second day in a row, and the situation runs the risk of repeating itself over the weekend, since then and the strike will continue until Sunday.

A spokeswoman for the French government, Olivia Gregoire, explained that the cancellation of these flights (about a hundred of the 1,300 flights normally scheduled each day in Charles de Gaulle) was decided on Thursday to notify the affected travelers and that they did not do so. To go to the airport for no reason.

The situation at London Heathrow Airport is also critical. And the authorities decided, Thursday, to cancel 30 flights that were already scheduled because the facilities exceeded their maximum capacity. The schedule is expected to return to normal on Friday, although many flights are delayed, and travelers – including British tourists traveling to Spain – must stand in long lines to pass security and passport controls. 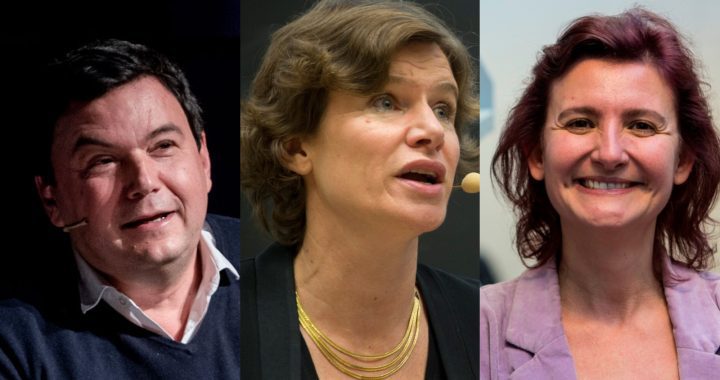 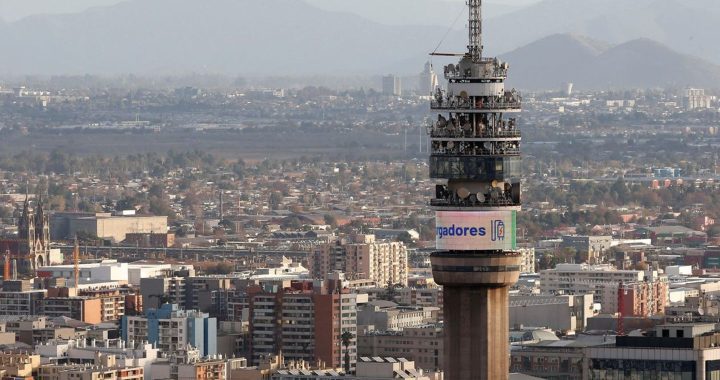 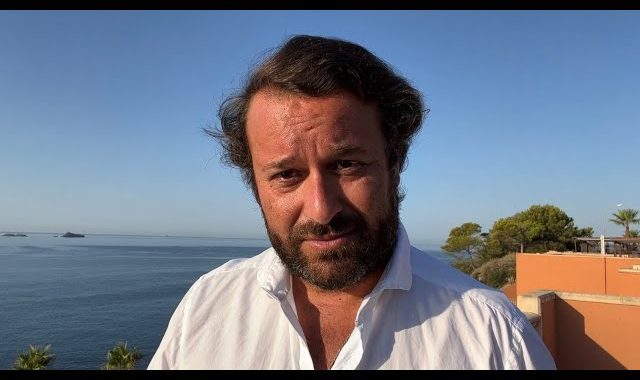