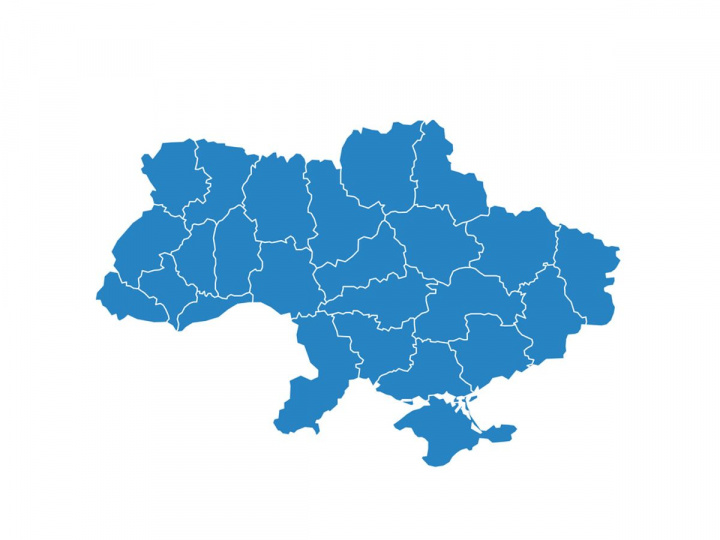 The Executive Board of the World Bank on March 8 approved a supplementary budget for the economic aid package for Ukraine. This program is called: Funding for Recovery from the Economic Emergency of Ukraine (Free Ukraine), in the amount of 489 million USD. This new loan is divided into an initial amount of US$350 million granted by the International Bank for Reconstruction and Development (IBRD) and guarantees of US$139 million, and is also mobilizing another amount of US$134 million and parallel financing of US$100 million. In total, $723 million will be awarded for the first economic aid package to Ukraine. These funds will allow the government to provide basic services to its residents, including payments to health service workers, pension payments to the elderly, and payment for social programs.

According to the United Nations High Commissioner for Refugees, an estimated 1.7 million Ukrainians have crossed into neighboring countries.

Since its accession in 1992, Ukraine has received $14 billion divided into 90 projects and programs in areas such as water supply, sanitation, heating, electrical services, energy efficiency, roads, social protection, education, health care, as well as for the private sector. sector development.

The Netherlands and Sweden increased the initial amount of assistance by granting €80 million (equivalent to US$89 million) and US$50 million, respectively. The World Bank has just set up a multi-donor trust fund to facilitate deposit. This mechanism has raised contributions from the United Kingdom (US$100 million), Denmark (US$22 million), Latvia, Lithuania and Iceland (US$12 million), totaling US$134 million.