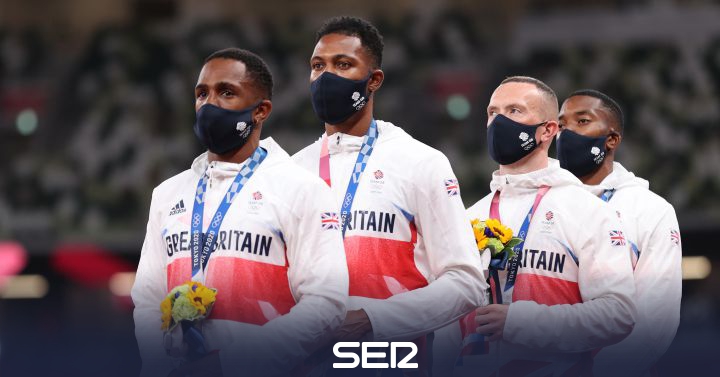 The Athletics Integrity Unit (AIU) has suspended British sprinter Chigendo Ujah, a member of the team that won the silver medal in the 4x100m race in Tokyo, after he tested positive for a banned substance.

The International Testing Agency (ITA) confirmed that substances identified as selective female receptor modulators (SARMs) were found in a sample from Ujah.

The sample was collected at anti-doping control on August 6, after the Olympic final of the 4 x 100 meters race, in which the UK team lost gold by only a hundredth of a second, when Italy’s Filippo Torto overtook Britain’s Nathaniel Mitchell. Blake on the finish line.

The ITA reports that an athlete is now entitled to request analysis of the “B” sample collected on the same day. Once the analyzes are complete, the agency will refer the case to the anti-doping division of the Court of Arbitration for Sport (CAS), which will evaluate the British Redeemer’s team’s exclusion from the Olympics.

A spokesman for the British Athletics Federation (UK Athletics) told the media that the body does not comment on the public actions, while Oga has not made any public statements yet.